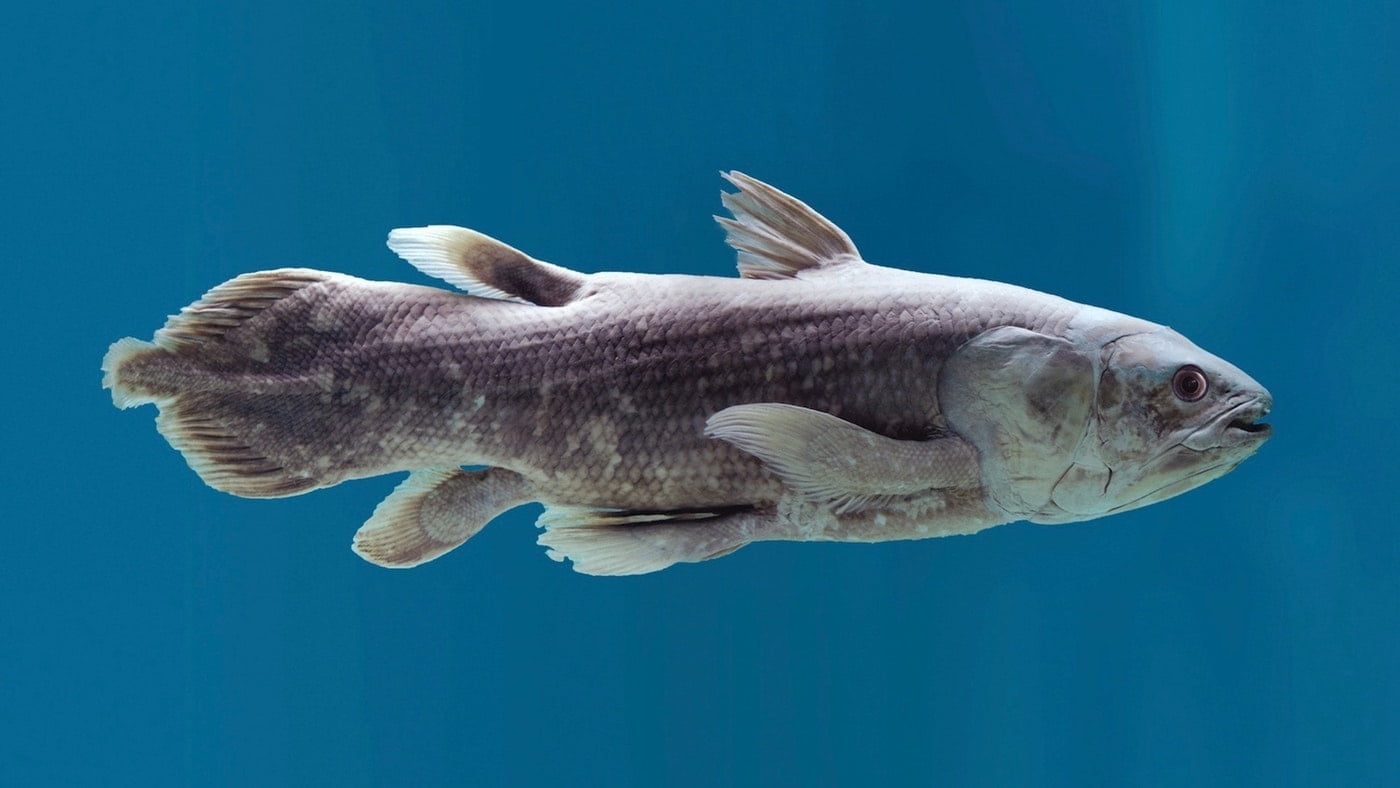 The coelacanth, a fish of very little brain.
ATYPEEK/GETTY IMAGES

The coelacanth, also known as a “living fossil”.

Termed as living fossil because it lived alongside the dinosaurs, which is giving experts a new understanding of skull and brain development among vertebrates.

The coelacanth was thought to have vanished with the dinosaurs over 65 million years ago.

But in late 1930s a living specimen was found off the coast of South Africa in 1938.

Its brain occupies just 1% of its skull, which makes scientists all more interested towards this ancient living fossil the coelacanth.

The ancient marine fish the coelacanth is seen as something of a puzzle as it survived the changes which is almost impossible for the living organism because if something is not needed in nature it will be thrown out of the natural selection.

But the Coelacanth fish survived all the changes.

After some million years, why the Coelacanth (scientific name: Latimeria chalumnae) still have a brain that occupies just 1% of the skull that surrounds it.

Understanding Coelacanth will provide valuable  insights into how other marine and land animals evolved.

The coelacanth is closely related to tetrapods – four-limbed vertebrates including amphibians, mammals and reptiles.

Coelacanths were thought to have been extinct for 65 million years  ago until the accidental capture of a living specimen by a South African fisherman in 1938.

The Coelacanth’s (scientific name: Latimeria chalumnae) braincase is completely split into anterior and posterior portions by an “intracranial joint”.

Many Scientists around the world says that they now have a clearer understanding of why ancient fossil fish had hinged heads.

Which further give them insights as why four limbed animals later lost the joint between two parts of their skull.

Scientists says many new theory emerging and giving them new insights about the later development of brains skull among the vertebrates.