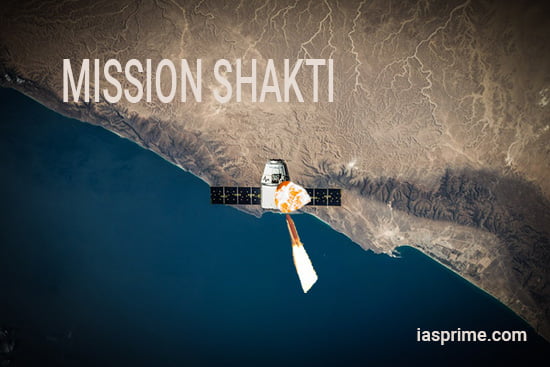 photo is for illustration purpose not original 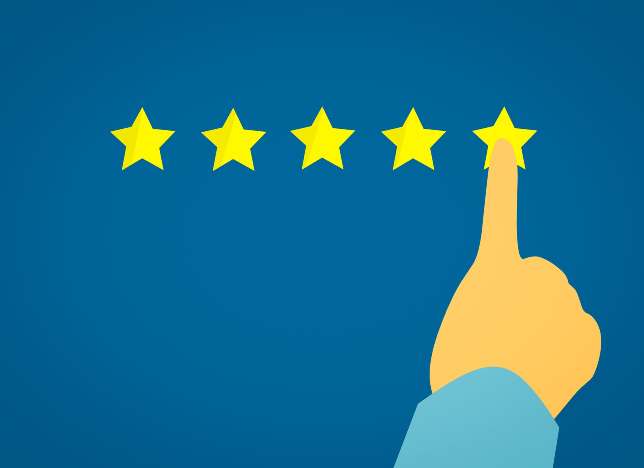 One of the busiest railway junctions in the country, Vijayawada Railway station has received Gold rating.

Gold rating is given by Indian Green Building Council. 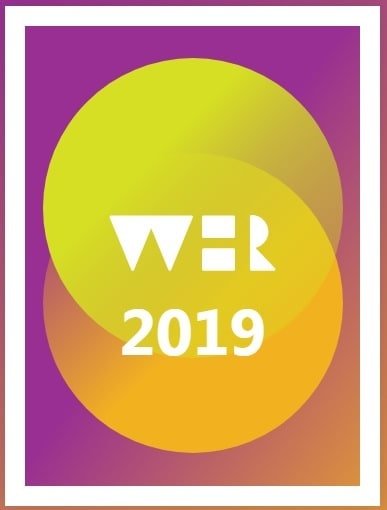