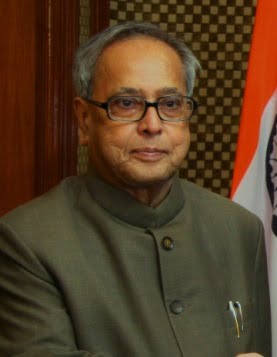 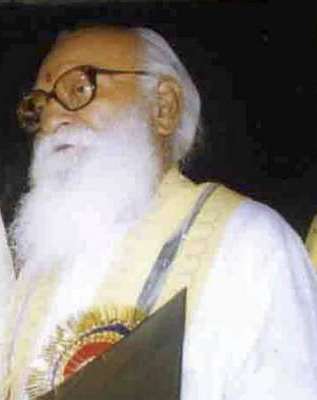 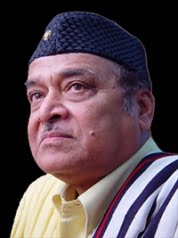 Pranab Da is an outstanding statesman of our times.

He has served the nation selflessly and tirelessly for decades, leaving a strong imprint on the nation’s growth trajectory.

His wisdom and intellect have few parallels. Delighted that he has been conferred the Bharat Ratna.

Nanaji Deshmukh’s stellar contribution towards rural development showed the way for a new paradigm of empowering those living in our villages.

He personifies humility, compassion and service to the downtrodden. He is a Bharat Ratna in the truest sense!

The songs and music of Shri Bhupen Hazarika are admired by people across generations. From them radiates the message of justice, harmony and brotherhood.

Happy that the Bharat Ratna has been conferred on Bhupen Da.

Bharat Ratna award was instituted in 1954.

The recommendations for the Bharat Ratna are made by the Prime Minister to the President, with a maximum of three nominees being awarded per year.

Bharat Ratna is the highest civilian honour, given for exceptional service towards advancement of Art, Literature and Science, and in recognition of Public Service of the highest order.

It is also not mandatory that Bharat Ratna be awarded every year. 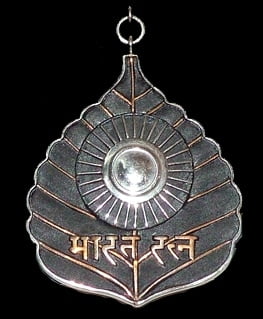 Recipients of Bharat Ratna  receive a Sanad (certificate) signed by the President and a peepal-leaf–shaped medallion.

The recipients of Bharat Ratna rank seventh in the Indian order of precedence.

Bharat Ratna is usually conferred on India born citizens. But it has also been conferred to one naturalized citizen and to two non-Indians. 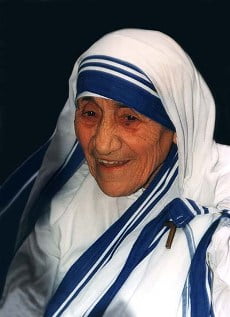 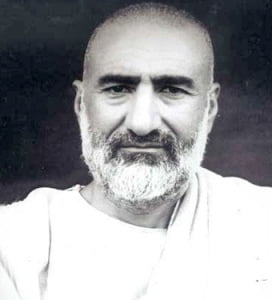 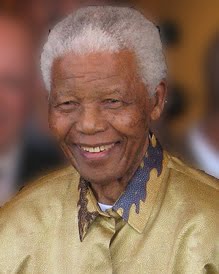 Youngest Receiver (after death at the age of 47) – Rajiv Gandhi

Youngest living Receiver (at the age of 40) – Sachin Tendulkar(Cricket) 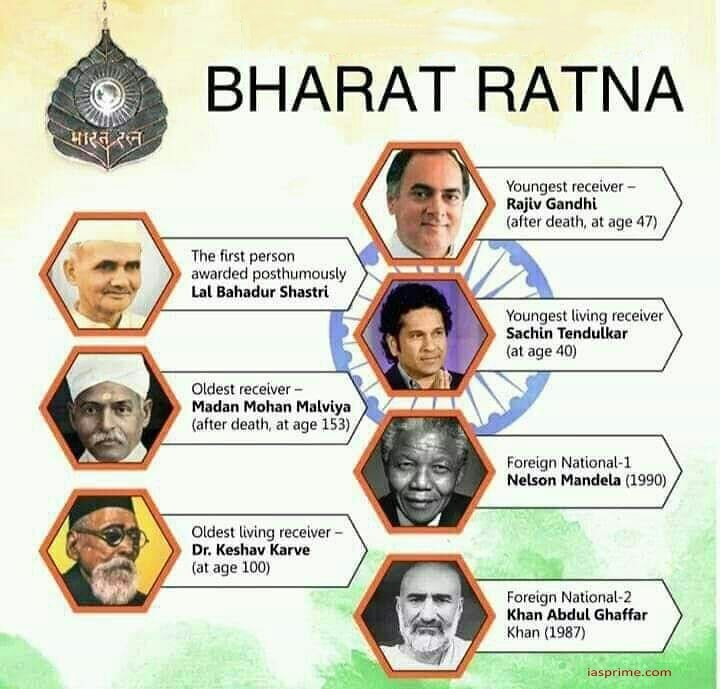 Q. When was Bharat Ratna award has been started?

Q.How many person can be awarded Bharat Ratna in a single year ?

Ans: 3 (It’s not necessary to award Bharat Ratna every year)

Q. Who awards Bharat Ratna to the recipient?

Pandit Jawaharlal Nehru was the first Prime Minister to get Bharat Ratna award.

First sports person to get Bharat Ratna is Cricketer batsman Sachin Tendulkar also he is the youngest to get the award.

Padma Awards are announced on the eve of the Republic Day.