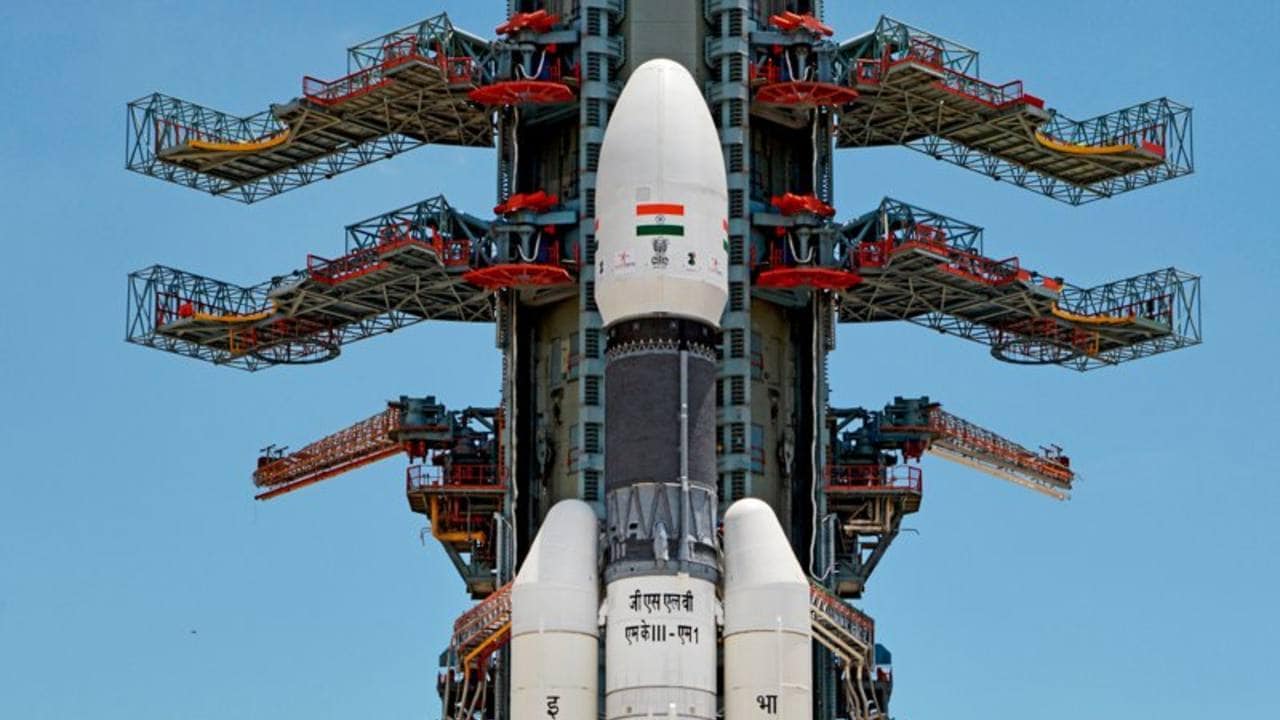 Chandrayaan 2 is India’s second lunar exploration mission or space mission to moon after the first Chandrayaan 1.

significance of the Chandrayaan 2  lunar mission

If the current mission two moon i.e., Chandrayaan 2 get successful then India will be recognised only the fourth country to Land a Rover on the moon.

The other three countries which landed a rover on the moon are USA, Russia, China.

Also India will be the only country or first country to land on the Southern pole of the Moon.

Landing on the Southern pole of the Moon, India will get the opportunity to name that part of the Moon.

It is a pure indigenous mission with 13 instruments from India and only one from US space agency NASA.

what are the objectives

To explore the possibility of water on moon’s surface.

To Map its topography, to explore chemicals and minerals eg; magnesium,iron & helium.

To study the upper or top part of the moons atmosphere.

The GSLV Mark III is developed by the Indian Space Research Organisation (ISRO).

The Chandrayaan 2 spacecraft will carry a orbiter, a rover & a lander to the moon.

The Orbiter will reach moon in more than a month time.Expected date is September 7 2019. 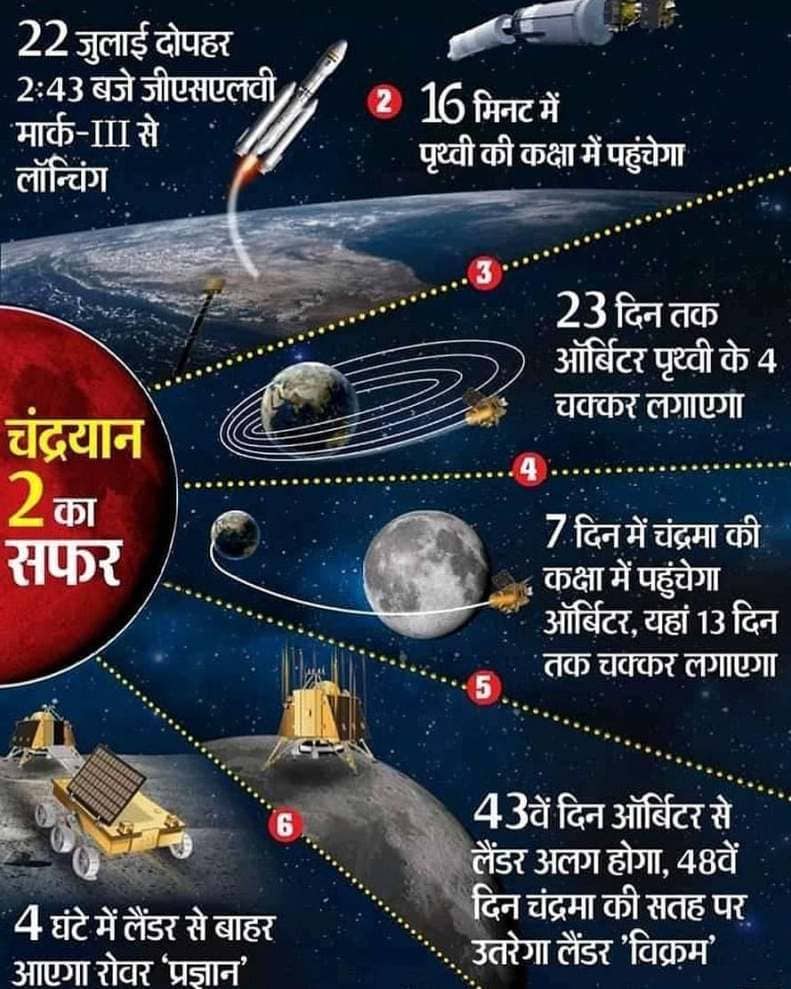 Chandrayaan- 2 spacecraft with a mass of 3.8 tonne, will have 3 modules:

Some tweets that followed the Chandrayaan 2 lunar mission (to moon) are :

I congratulate Team @isro on achieving yet another milestone with the launch of #Chandrayaan2!

Hope this paves the way for many more ambitious and successful missions in the future. Jai Hind 🇮🇳! pic.twitter.com/io919I1YrS

#ISRO
Here’s a view of the majestic lift-off of #GSLVMkIII-M1 carrying #Chandrayaan2 pic.twitter.com/z1ZTrSnAfH