Classical dances (or Shastriya Nritya) of India are performance arts rooted in religious Musical theatre styles in Hindu. The theory & practice are mentioned in the ancient sanskrit text Natya Shastra. Mostly the classical dances of India has its origin in temples.

There are Eight classical dances recognized by Sangeet Natak Akademi (national level academy of performing arts set up by Indian Government). They are:

Lets see all the classical dances of India in detail. After reading this no question from classical dances will seem difficult for you whether it is UPSC prelims or mains or any state level pcs exam.

All pic in the site has been taken from commons.wikimedia.org & flickr.com 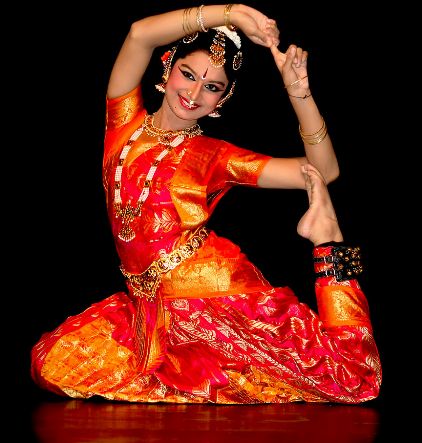 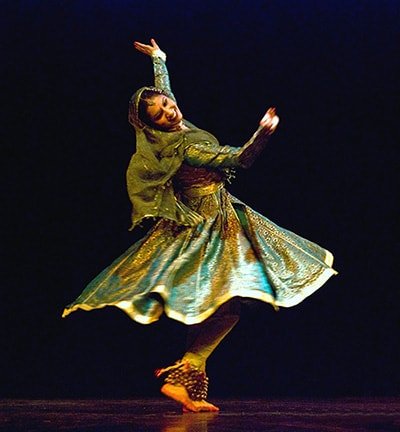 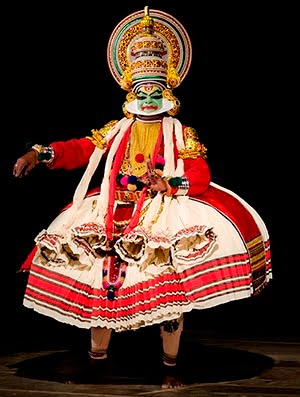 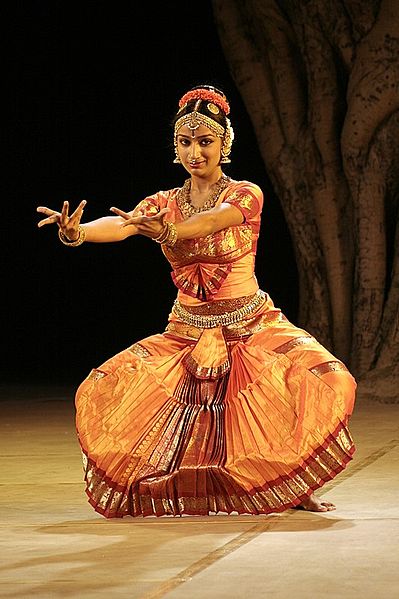 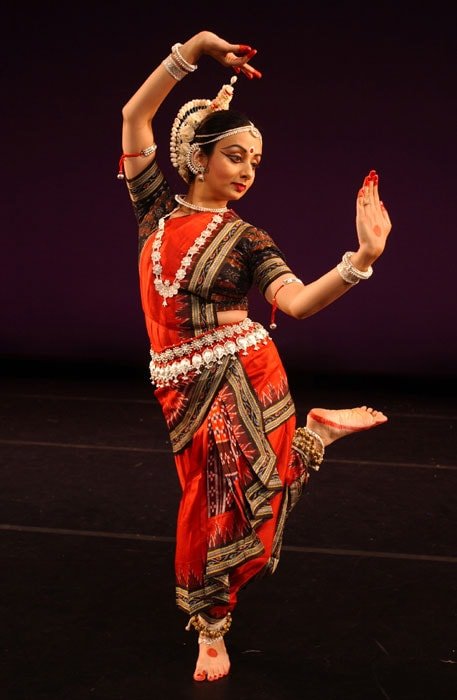 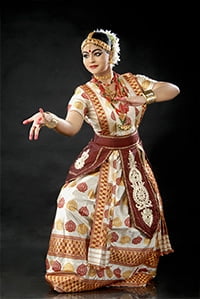 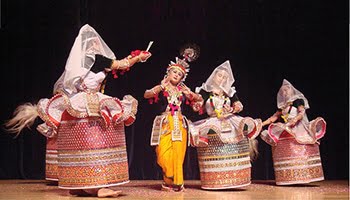 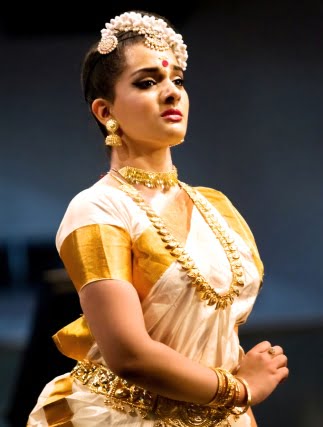