Vinesh Phogat is the first Indian woman wrestler to win Gold in both Gold Coast Commonwealth and Asian games 2018.

Laureus World Sports Awards is an award ceremony held annually to honour individuals & teams from the world of sports along with sporting achievements in the year.

Roger Federer, the Swiss tennis player holds the record for the most number of Laureus World Sports Awards with Six.

Flamingo festival held at picturesque Pulicat Lake started this Sunday. Tourists from all over the India and abroad made a beeline to watch these migratory birds in the Pulicat lake.

Pulicat lake lies  in Thiruvallur district on the border of Tamil Nadu and Andhra Pradesh.

Flamingo Festival is held every year to promote tourism. 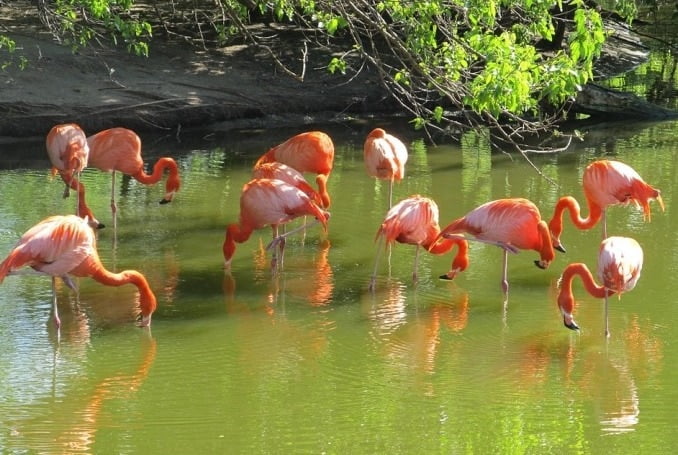 Flamingos are water birds so they prefer lagoons and lake areas.

Sustainable Catchment Forest Management (SCATFORM)  project was aimed mainly to address issues such as forest degradation and forest cover loss which was caused by shifting cultivation.

Shifting cultivation increases soil erosion risks on the hilly slopes of the state.

Japan International Cooperation Agency (JICA) is an administrative institution under the Government of Japan. 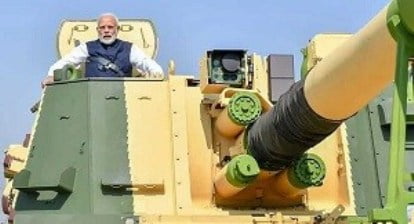 This will boost Make in India in the defence sector.

L&T had signed a transfer of technology contract for guns with South Korean company Hanwha Corporation.

Producing advanced armoured platforms for the defence sector, L&T’s ASC in Hazira will be the first manufacturing facility in the private sector. 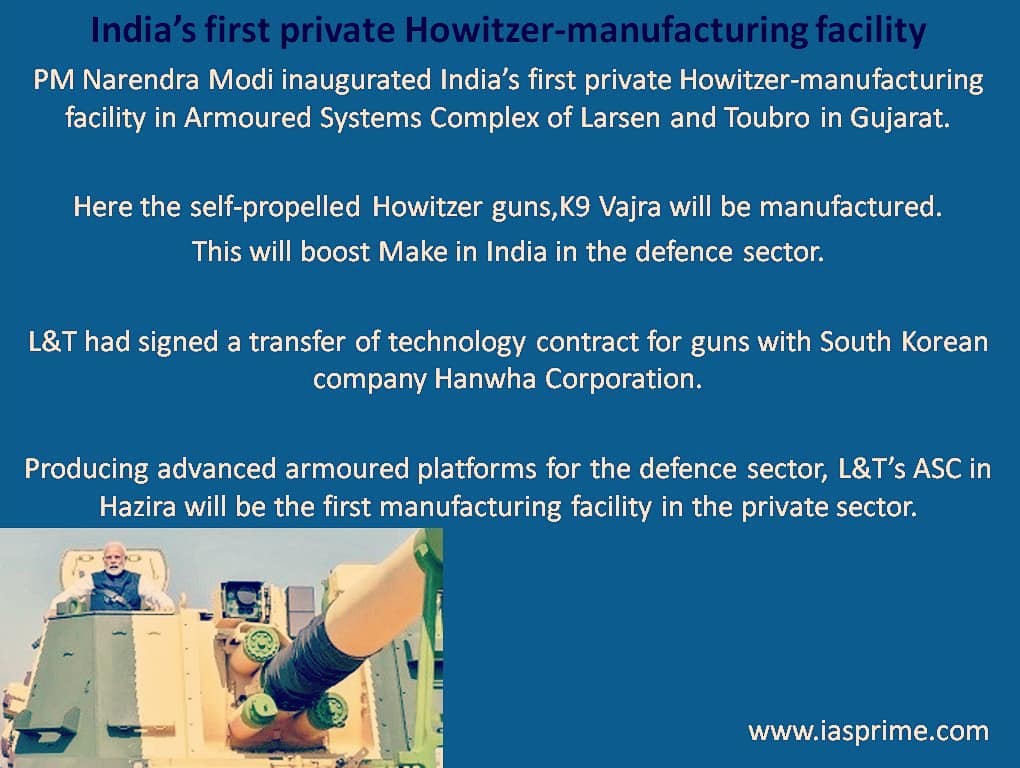 These wifi network is being provided under RailWire by RailTel.

RailTel is a Mini Ratna central PSU (Public Sector Undertaking) under the Ministry of Railways.

Miniratna companies are those company which have made profits continuously for the last three years or earned a net profit of Rs. 30 crore or more in one of the three years and should have a positive net worth.