In Telangana, technology giant Microsoft launched a new E-commerce portal.Named as ‘re-weave.in‘ it was launched to empower handloom weavers in the state.

re-weave.in  the online portal will help the weavers in the state to optimise operations and engage better with the customers. it will also host signature collections created by the weaver communities and showcase traditional designs & products created from natural dyes. 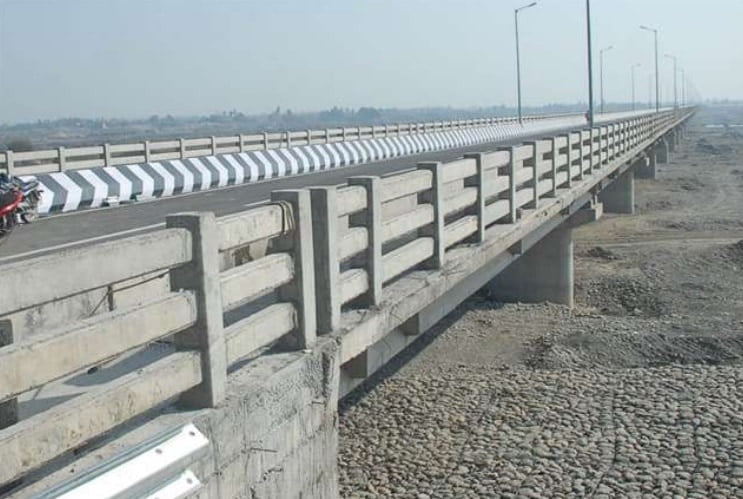 The bridge is built on the river Ravi will connect 45 villages with Kathua and other regions of Jammu. Earlier residents of these villages had to travel via Pathankot (Punjab) to reach Kathua in Jammu.

World’s First Human Rights channel launched in London. The channel is dedicated to the Human rights and to lend the voice to stories ignored by mainstream media.

In a first ever ‘Total Cleanliness Survey‘ by Indian Railways two winners emerged:

Other than Premium category includes:

Cleanliness survey conducted by the Indian Railway Catering and Tourism Corporation (IRCTC) which covered around 209 trains.

Mumbai Rajdhani emerged on top with a score of 787 in the Rajdhani trains category.

Pune-Secunderabad Shatabdi with a score of 916 tops the list and the cleanest of the lot.

The year 2019 is the 15th edition of Pravasi Bharatiya Diwas.

The theme of 15th edition of Pravasi Bhartiya Divas is ‘Role of Indian Diaspora in building New India’.

Pravasi Bharatiya Divas is celebrated once in two years.