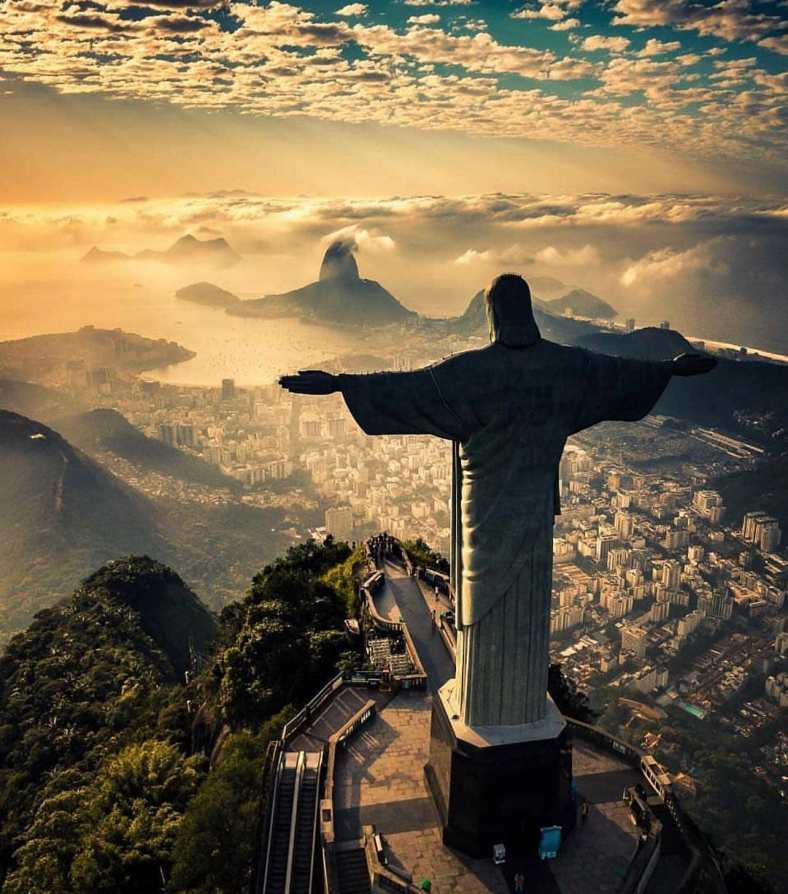 Brazil city, Rio De Janeiro is named as World Capital of Architecture for 2020 by the UNESCO.

Rio De Janeiro now becomes the first city to receive the title under a program launched by UNESCO(United Nations Educational, Scientific and Cultural Organization) & the International Union of Architects (UIA).

The city will host the World Congress of International Union of Architects (UIA) in July 2020.

World Congress of International Union of Architects (UIA) is an event that held every three years.

In the list of 2019 Edelman Trust Barometer’s Global Trust Index, India is second in the informed public category and third place in the general population category.

China topped the Trust Index among both the informed and the general population segments.

The Trust Index is the average per cent of trust in business, NGOs,government and media.

In coordination with the Coast Guard and other stakeholders, the Indian Navy will conduct a two-day defense exercise which is code named as ‘Sea Vigil 2019’.

The exercise is being conducted under the aegis of Commander-in-Chief, Coastal defence, Southern Naval Command, Kochi.

Sea Vigil exercise is aimed at testing India’s preparedness against any attack that occurs through the sea route.

Committee on Pricing of Drugs

Government of India has constituted a standing committee to monitor the pricing of medicines and healthcare products.

The committee will be headed by Niti Aayog member (Health).

This committee will act as the recommending body to the National Pharmaceutical Pricing Authority (NPPA).

NPPA is a government regulatory agency that controls the prices of pharmaceutical drugs in India. 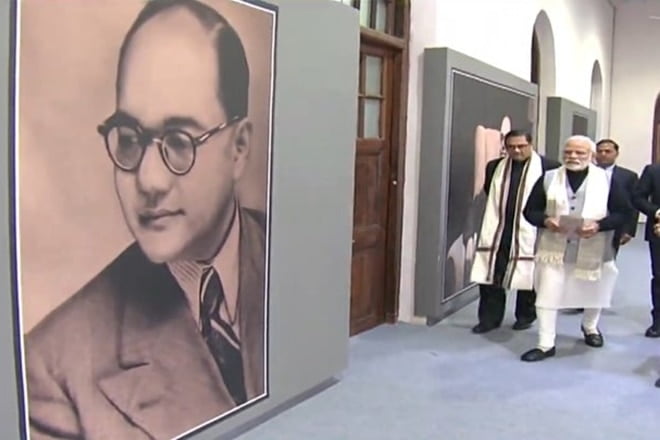 For the year 2019, 8th Battalion of National Disaster Response Force (NDRF) located at Ghaziabad has been selected for the Subhash Chandra Bose Aapda Prabandhan Puraskar for its commendable work in Disaster Management.

The Award recipient will receive a certificate and a cash prize of Rs. 51 lakh.

The 8th Battalion of NDRF was raised in 2006 and is a highly specialized Rescue and Response Force with large area of responsibility covering National Capital Region (NCR), Uttarakhand, Western UP & Haryana.

Some other major disasters in which NDRF battalion participated are: