This is the 2nd part of important happenings in the month of August 2018. We tried to touch all the aspects of current news that can be asked in the Exam. 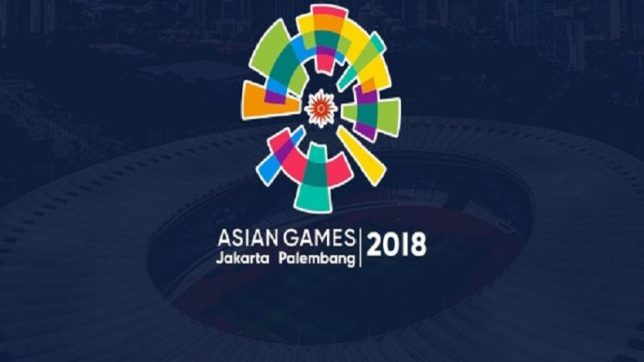 Asian multi-sport event, the Asian Games, being held from 18 August to 2 September in the Indonesian cities of Jakarta and Palembang. For the first time Asian Games are hosted in two cities. One is Jakarta – Capital of Indonesia & Other is Palembang– Capital of the South Sumatra province (located in Indonesia). 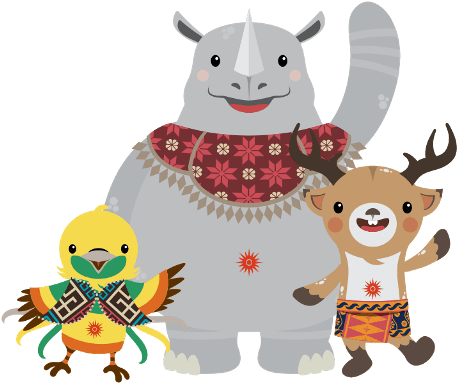 It said  further that you can’t just pick anyone who is begging and put them behind bars. People on the street are begging not by choice but by need.

Being their last resort to live, they have left with no other option but to beg. If government is putting them in jail for begging, then in a way their fundamental right is being violated that is right to live.

Bombay Prevention of Begging Act, 1959 (Act), which said that begging is a criminal offence.

One District, One Product

Uttar Pradesh’s ambitious program “One District, One Product”, is to provide a big push to micro, small and medium enterprises (MSME) and cottage industries. It was inaugurated by President Ram Nath Kovind.

They will  be providing training, branding, marketing and other institutional support.

It will provide a big number of Employment opportunities to Youths of Uttar Pradesh.

Indian women chess team won GOLD at the Asian Nations Cup 2018 held in Iran in the Blitz event. Also won silver and bronze in the Rapid and Classical categories, respectively.

The tournament held in Hamadan, a city in Iran. To read more about this CLICK

Its been developed in pursuance of the spirit of ‘Digital India’ initiated by the Prime Minister. It will further help in improving our country’s image in Ease of Doing Business”.

It comes under Ministry of Environment, Forest and Climate Change. 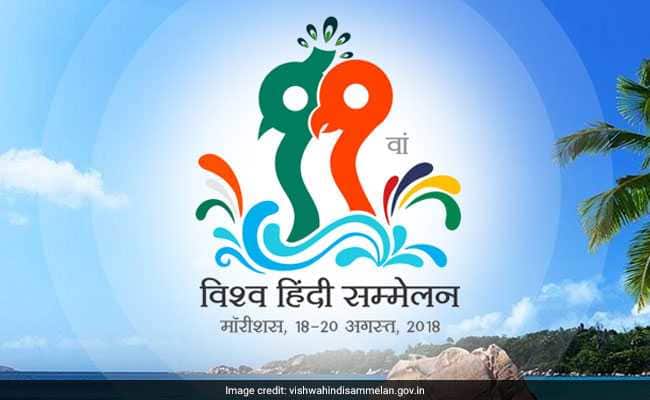 The 11th World Hindi Conference has started in Port Louis the capital of Mauritius.

The theme of the Conference is “Vaishvik Hindi Aur Bharatiy Sanskriti“. Organised by Ministry of External Affairs, Government of India in association with Government of Mauritius.

Organized every three years. Last session was in Bhopal, Madhya Pradesh India in 2015.

Started in 1975, in Nagpur Maharashtra to make Hindi language a medium of service and knowledge. It was inaugrated by then Prime Minister Indira Gandhi. To know more Click

Prime Minister of Mauritius Praveen Kumar Jugnauth declared that Cyber tower (which was set up with the help of Vajpayee-led Indian government) will be renamed to Atal Bihari Vajpayee Tower.

Mauritius also announced that National flags of both the countries will fly half mast at all government buildings as a mark of respect to India’s former Prime Minister Atal Bihari Vajpayee.

Users of PhonePe’s will now be able to pay through their PhonePe wallet and other modes like credit card  debit card , bank accounts for their travel bookings on the IRCTC App. 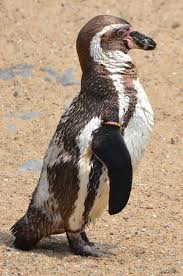