Pollution is a mega problem around the world. Air pollution is one of them.

And Compressed natural gas (CNG) is already a hit in Public transport as well as among the private vehicle owners as an alternate fuel to run the vehicles.

CNG is much cleaner than Diesel & Petrol as it emits lesser carbon dioxide, carbon monoxide or other particulate matters which causes air pollution.

But now Scientists has found even better fuel or cleaner alternative which will be cleaner than even CNG & that is hydrogen based CNG or Hydrogen-CNG (HCNG or H2CNG). 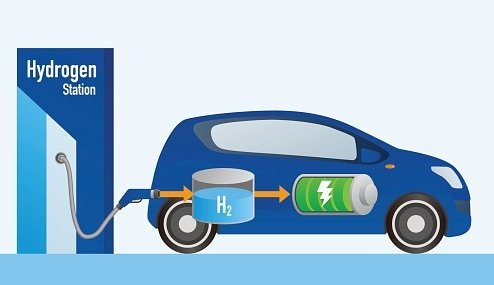 Hydrogen-CNG (H-CNG or H2CNG) as a fuel for transport systems in Delhi in the next three years is recommended to Supreme Court by the Environment Pollution Prevention & Control Authority (EPCA).

EPCA recommended Supreme Court that State run buses should switch to this Cleaner fuel (Hydrogen CNG or H-CNG) in two-three years so that we can move a step closer in controlling the ever rising air pollution problem in Delhi.

EPCA said to Supreme Court that we can introduce color coded sticker on vehicles running on Hydrogen CNG (H-CNG) which will further help identifying old vehicles which causes way more pollution & it’s better than odd even scheme for vehicle rotation scheme in Delhi.

CNG is available but Hydrogen has to be produced for making Hydrogen CNG  (H-CNG) be available as a fuel.

Production cost of hydrogen is high and it requires blending with natural gas to take the form of Hydrogen CNG (H-CNG) and be usable as fuel.

By using H-CNG as fuel we can further reduce the Carbon Monoxide emission by 70%. Also, engine must be calibrated to achieve emissions reductions when running on Hydrogen CNG (H-CNG).

Trials are going in Countries like South Korea, USA, Brazil.

An alternative fuel for petrol, diesel to run vehicles. In Compressed natural gas (CNG), Methane gas(CH4) is stored at a high pressure so that its being used as a fuel.

CNG disperses quickly in air when released because natural gas is lighter than air so its safe even in the case of a spill. 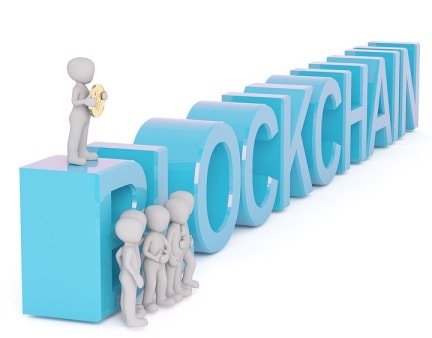 Blockchain is a digital ledger distributed equally to all. It verifies data transactions over time thus acting as official record keeper.

As defined in Forbes website, Blockchain is a protocol for a digital ledger that enables proof of ownership and the transfer of ownership from one entity to another without using a trusted third party intermediary (like a bank).

How it is safe and hackerproof

So these records can be verified with each other to check the authenticity
if both has the same record or not.

Blockchain is a peer-to-peer network that is owned by no one but all can access it. It’s users can manage their own digital records.

Blockchain  which was introduced for financial transactions, as its famous with  Bitcoin (cryptocurrency) also called as digital gold. But its uses are far more.
Uses are like legal documentation, digital assets, various government sponsored subsidy management,  inventory management, medical records,  or anything which requires a safe and trusted version to transact. 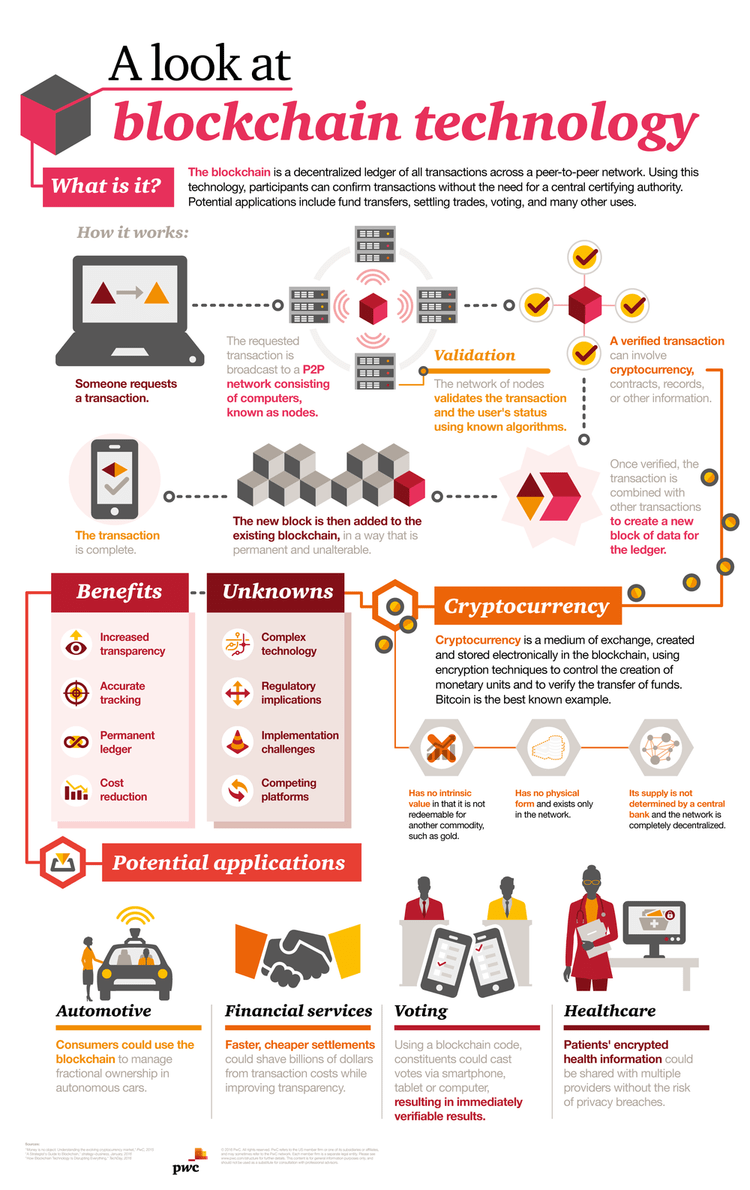 It can revolutionize the way we transact and can increase much more transparency than any previous technology has.

Path to the Merger of Vodafone & Idea has been cleared as Department of Telecommunications(DoT) (also known as Door Sanchar Vibhag) has given its nod.

This merger when completed will become India’s largest telecom conglomerate in terms of subscribers and revenue.

Idea a Kumar Mangalam birla company is part of the Aditya Birla Group whose headquarter is in Mumbai & Vodafone India is an Indian subsidiary of UK based Vodafone group, with headquarters in London.