Important Current Affairs of January 10, 2019 taken from The Hindu newspaper. It covers the prelims oriented questions.

This 10% quota reservation will be applied in the fields of education and employment. Both the houses of Parliament have approved the Constitution (124th Amendment) Amendment bill.

The Constitution (124th Amendment) Amendment bill will be now sent for Presidential assent as per the Article 111.

When the President gives his assent to the Constitution (124th Amendment) Amendment bill then the bill will become an act. 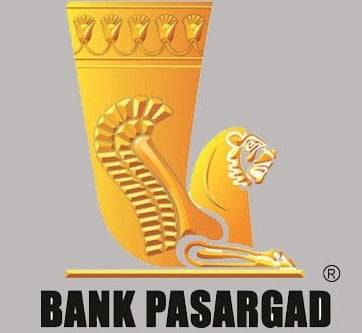 Central government has given a go ahead to Pasargad (Iran’s Bank) to open its branch in Mumbai. It will be opened in three months as confirmed by Union Minister Mr. Nitin Gadkari.

Also India’s government-owned UCO bank will be opening a branch in Iran.

This move will facilitate transactions related to India’s oil purchases from Iran.

The banks are expected to handle the transactions relating to operation at Iran’s Chabahar Port which India is developing. 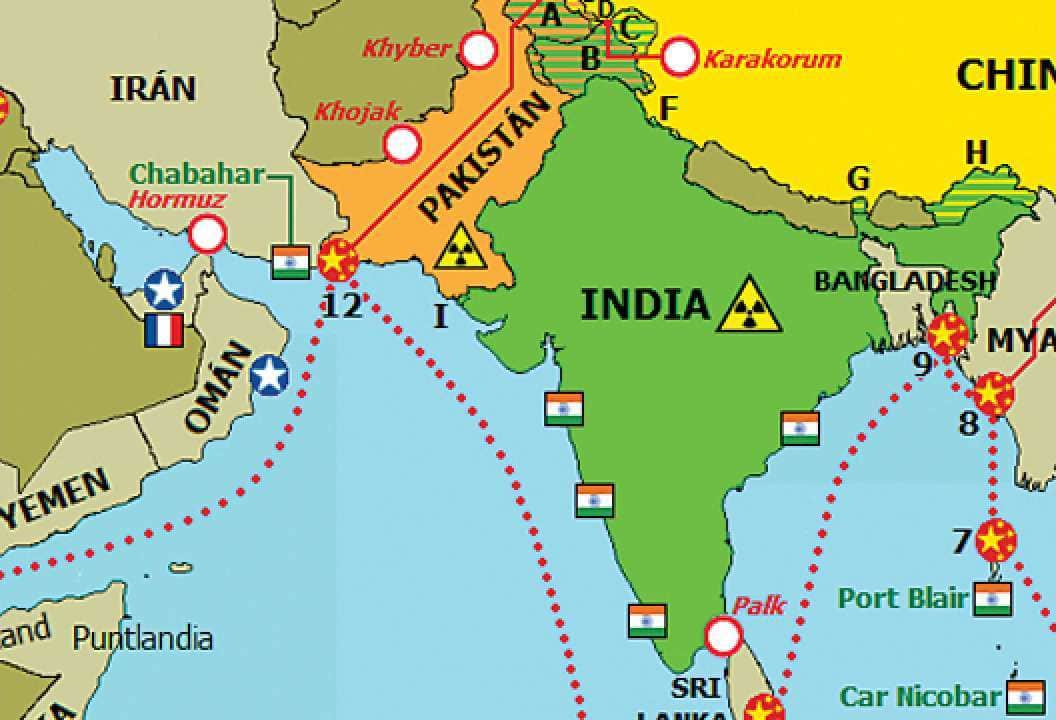 Chabahar Port is located in southeastern Iran on the Gulf of Oman and it serves as Iran’s only oceanic port. Chabahar port will cut transport costs/time for Indian goods.

Norway PM Erna Solberg’s three day state visit led to signing of Memorandum of Understanding (MoU) where both India and Norway have agreed to collaborate on the ocean economy and achieve Sustainable development Goals (SDGs).

Both the nations have also agreed to enhance bilateral trade.

Also Norway Government Pension Fund Global has made a portfolio investment of $12 billion in India.

According to Henley Passport Index, Japan’s passport has been ranked most powerful and retained its number one position. With a Japanese passport the citizens of Japan is free to enter 190 countries without requiring a visa.

Indian passport is ranked at 79th with a visa free access to 61 countries.

Henley Passport Index is based on the data it gets from the International Air Transport Authority (IATA).