Important Current Affairs of January 11, 2019 taken from The Hindu newspaper. It covers the prelims oriented questions with proper analysis.

Chief Justice of India as Master of Roster 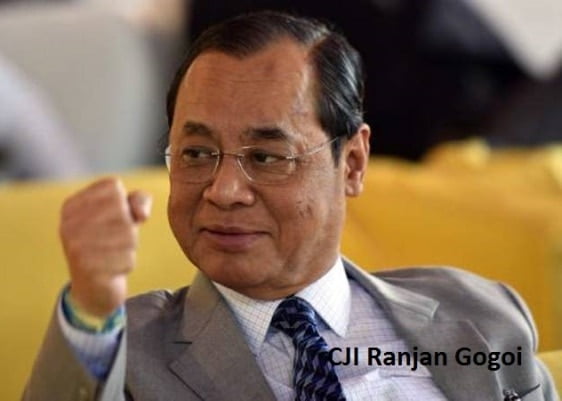 Chief Justice of India (CJI) Ranjan Gogoi affirmed that setting up of Constitution Bench to hear appeals is within CJI’s powers.

He constituted a five-judge Constitution Bench for hearing of Ayodhya case.

By doing this Justice Gogoi has established Chief Justice of India’s role as the unchallenged ‘MASTER OF ROSTER’ of the Supreme Court.

Constitution Bench is a bench formed in Supreme Court consisting of at least 5 Judge.

In what cases Constitution benches are constituted

Chief Justice of India (CJI) Ranjan Gogoi observed that it was always open for the CJI to constitute Benches of such strength that he deemed proper.

On November 10,2017, a five judge bench led by the then Chief Justice of India Dipak Misra that for the first time declared the role of CJI as the “the master of the roster”.

He further ascertained that CJI alone has the exclusive right to constitute the Benches of the Court and allocate cases.

No need for States Approval for Quota Bill

124th amendment to constitution that provides 10% reservation to economically weaker sections of society may not need states approval.

So the bill will soon become the law as soon as the President gives its assent.

As per the Article 368 (power of Parliament to amend the Constitution and procedure thereof) says that any amendment of fundamental right that comes under Part III of the Indian Constitution need no ratification by the Legislatures of one half of the States.

They are part of the ‘right to equality’ section of the fundamental rights.

The latest clause in Article 15 gives government the power to give reservation to the economically weaker sections of general category in higher educational institutions (private education institution are included), whether they are aided or not by the State.

Minority educational institutions are exempted from this.

Similarly the new clause (6) to Article 16 provides for quota for economically deprived sections in the initial appointment in government services.

As per the Article 368 it is clear that when Fundamental right is amended, the concerned Bill need no ratification by the States’ Legislative Assemblies.

In what case the states’ ratification is necessary

States’ ratification wherein a ratification by the Legislatures of one half of the States is necessary  when: 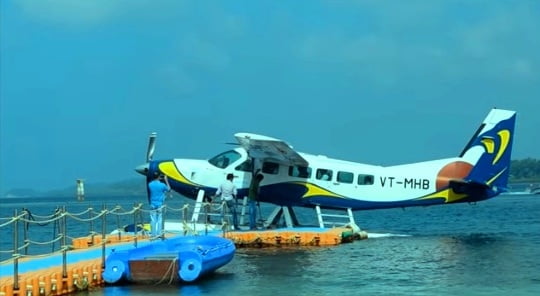 Union Ministry of Civil Aviation has given a go ahead on 13 water aerodromes under Ude Desh ka Aam Nagrik-3 (UDAN-3).

Between Andaman & Nicobar Islands the first seaplane will fly.