President approved The Constitution (103rd amendment) Act,2019 and thus a 10% reservation for economically weaker sections among general category for jobs & educational institutions has been guaranteed.

Do state ratification is necessary

As per the Article 368 (power of Parliament to amend the Constitution and procedure thereof) says that any amendment of fundamental right that comes under Part III of the Indian Constitution need no ratification by the Legislatures of one half of the States.

The latest clause in Article 15 gives government the power to give reservation to the economically weaker sections of general category in higher educational institutions (private education institution are included), whether they are aided or not by the State.

Minority educational institutions are exempted from this.

Read more about in detail by going on this link Click

Nepal said, it Will not accept high-value Indian currency

As India yet to settle the Nepal’s issue related to the demonetized currency, Nepal in a fresh statement has said that it will not  accept high-value Indian notes (Rs.2000).

Three neighboring countries where Indian currency is used are:

Krushak Assistance for Livelihood and Income Augmentation (KALIA) which is a farmers’ welfare scheme launched by Odisha government for the farmers.

The scheme is expected to benefit farmers of the state by providing financial, livelihood, cultivation support along with insurance support to small, marginal and the landless farmers.

Government announced that Farmers under KALIA scheme to get money by January 26. 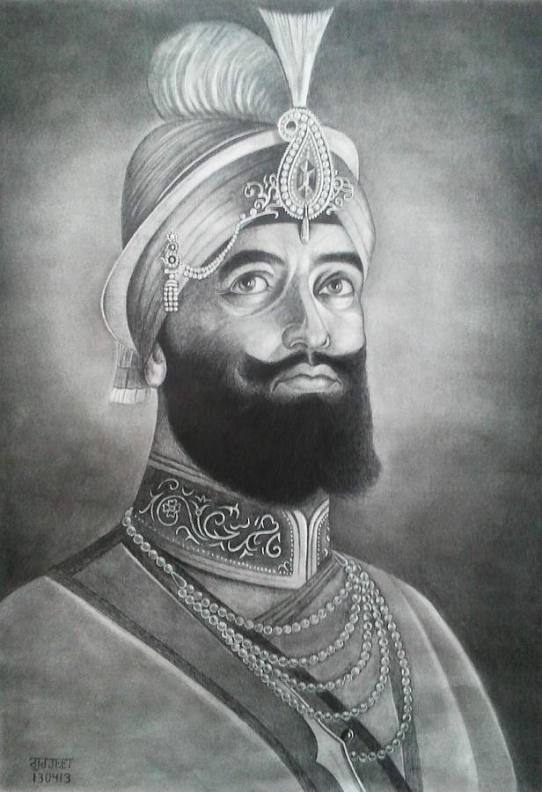 Commemorative coins are coins that were issued to commemorate some particular event or issue.

Guru Gobind Singh jee was a great warrior, philosopher poet and guru. His Father Guru Tegh Bahadur was the Ninth Guru of the Sikhs.

Kyasanur Forest Disease (KFD), also known as ‘monkey fever’ has hit the Karnataka in the region of Malnad. Around 62 people got hit by this fever in the current season.

Kyasanur Forest Disease (KFD),  is high every year from November to April during which dry spell prevails.

Kyasanur Forest disease (KFD) is endemic to South Asia.  The disease caused by a virus belonging to the family Flaviviridae, which also includes yellow fever and dengue fever.