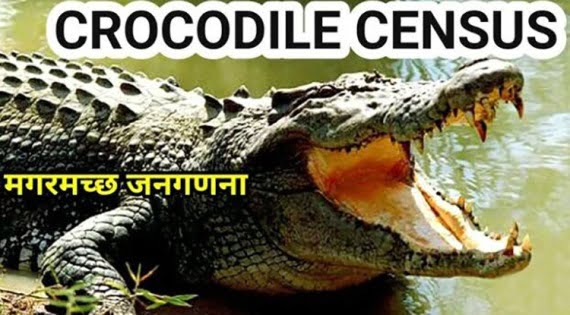 Recently a Crocodile Census has been conducted in the state of Odisha. It showed that there is a rise of saltwater crocodiles in Bhitarkanika National Park, Odisha.

Crocodiles fall in the category of reptiles.

There are three species of the crocodiles:

Odisha is having distinction for existence of all the three species of crocodiles.

It is found throughout the east coast of the country, India.

Note: Marsh is found at the edges of lakes and streams which if often populated by herbaceous plant species, grasses and not woody plants. Marshes are the transition between the aquatic and terrestrial ecosystems.

One Family One Job

One Family One Job Scheme launched in Sikkim. The scheme was launched on 12th January by Chief Minister Pawan Kumar Chamling in Gangtok.

Chennai Traffic police has included a robot for traffic management in the city. 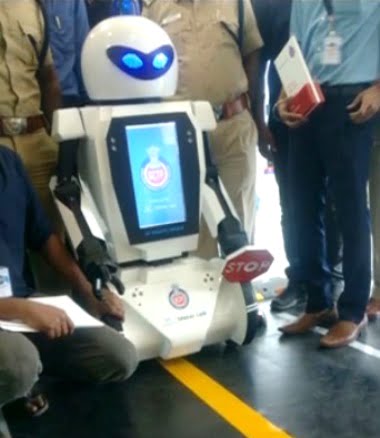 The robot is named as ROADEO.

The robot will help traffic police in traffic management and assist pedestrians on the roads of Chennai.

The Robot ROADEO will be controlled by a Bluetooth application.

ROADEO the robot is developed by schoolchildren of a private robotics lab in Chennai.

Under Kerala startup mission (KSUM), it will have startup and incubation space of 5 lakh sq ft, which is largest in the world.

The Integrated Startup Complex which is under the Kerala Startup Mission (KSUM) will include:

On 14th January 2019,Prime Minister Narendra Modi recieved the inaugral Philip Kotler Presidential award. PM Narendra Modi has been selected for his leadership for the nation.

Prof.Philip Kotler is a world renowned Professor of Marketing at Northwestern University, Kellog School of Management.