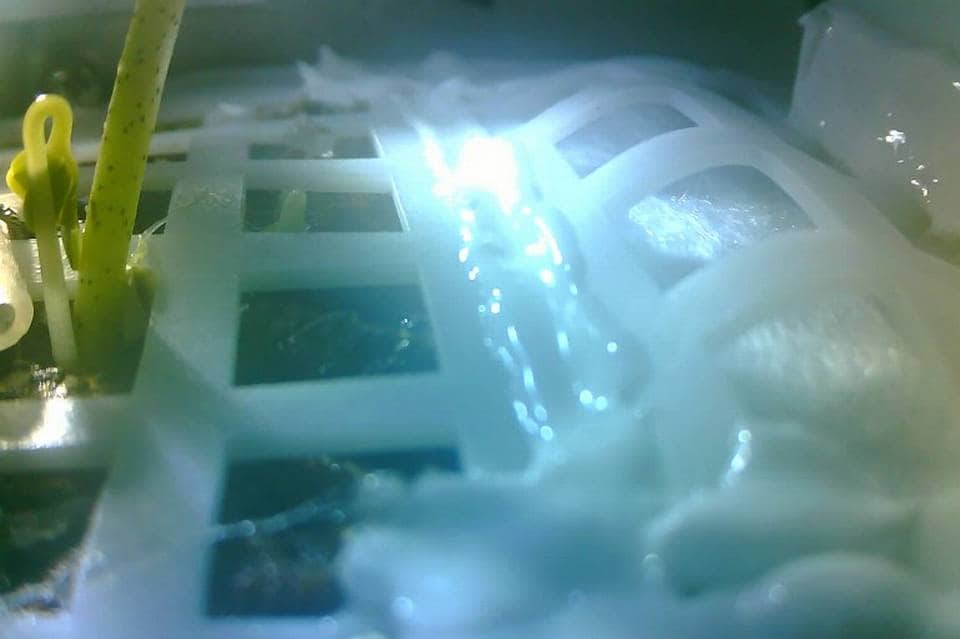 China’s Chang’e-4 lunar probe sent to the  Moon and cotton seed has germinated inside the probe on the far side of the moon.

China sent the robotic spacecraft Chang’e-4 on January 3 2019 which landed on the far side of the moon.

The whole experiment is contained within an 18 cm tall, 3 kg canister that was designed by 28 Chinese universities, the BBC said.

The project is being supported by Maharashtra Remote Application Centre (MRSAC) & ISRO.

This project will monitor digitally an area under cultivation right from sowing to harvesting, climate & disease on crops by the use of satellite and drone technology.

An amendment to the constitution has been passed by Macedonia Parliament for renaming the country as Republic of North Macedonia.

This comes with an agreement with Greece to put an end to a 27 year old dispute.

The agreement was signed in June 2018.

Macedonia will start using it only after the parliament in Athens (Athens is capital of Greece) also ratifies the agreement. 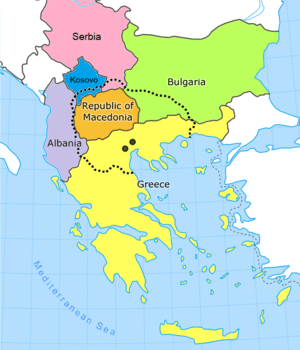 Macedonia is a country in the Balkan Peninsula in Southeast Europe. (Greece is also a Southeastern European country) 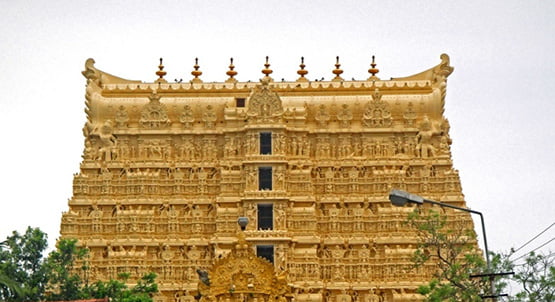 Ministry of Tourism implemented the project under the Swadesh Darshan Scheme.

Sree Padmanabaswamy Temple is one of the 108 divyadesams of Lord Vishnu.

Divya Desam  is one of the 108 Vishnu temples that are mentioned in the works of the Alvars.

The Alvars were the Tamil poet-saints of Southern India who has bhakti in Lord Vishnu or his avatar Lord Krishna.