From 2019-20 session the newly formed 10% Quota for Economically Weaker Section of General Category will be implemented.

The 2019-20 academic session will see the implementation of this 10% Quota of Economically Weaker Section (EWS) in General category.

This quota will be over and above 50% reservation for the Scheduled Castes, Scheduled Tribes and the Other Backward Classes, taking the total reservation to 60 per cent.

This 10% quota for EWS will also be implemented in private institutions.

D Gukesh is the youngest Indian to achieve the feat at age of 12 years and 7 months.

Sergey Karjakin of Ukraine currently holds the record of being the youngest grandmaster. 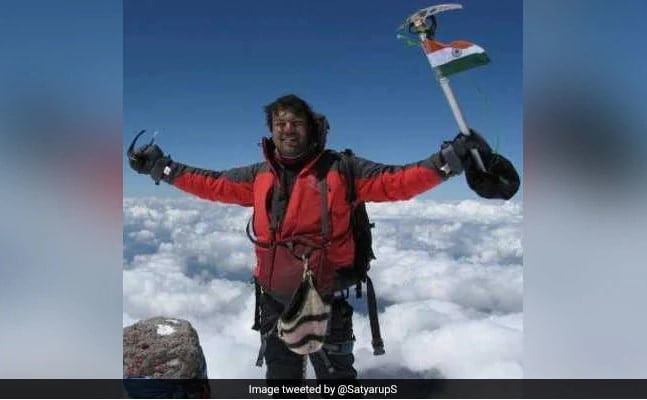 He becomes the World’s Youngest To Climb 7 Volcanic Peaks.

Mount Sidley is the highest dormant volcano in Antarctica.

Mount Sidley was first climbed in 1990 by Bill Atkinson. He was from New Zealand.

Indian Government has decided to set up 460 more Eklavya Model Residential Schools across the country.

It is a model residential school for Scheduled Tribes across India.

Most number of Eklavya Model Residential Schools (10) are in Odisha.