Setting up of Captive breeding centre not helping in boosting the numbers of State Bird of Rajasthan– The Great Indian Bustard. 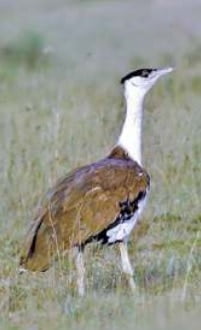 Only 50 Great Indian Bustards left in the wild.

What is Captive breeding

It is the process of maintaining plants or animals in controlled environments, such as wildlife reserves, zoos, botanic gardens.

This method is implemented to save species that are being threatened from human activities.

India has signed pact with the Central Asian country Uzbekistan for Uranium supply to meet its growing energy demands.

President Shakat Mirziyoyev has agreed on a pact to supply Uranium to India this Friday 18th January, 2019.

The agreement was signed at an event on the sidelines of Vibrant Gujarat Summit where Uzbek President Mr. Mirziyoyev is one of the chief guests. 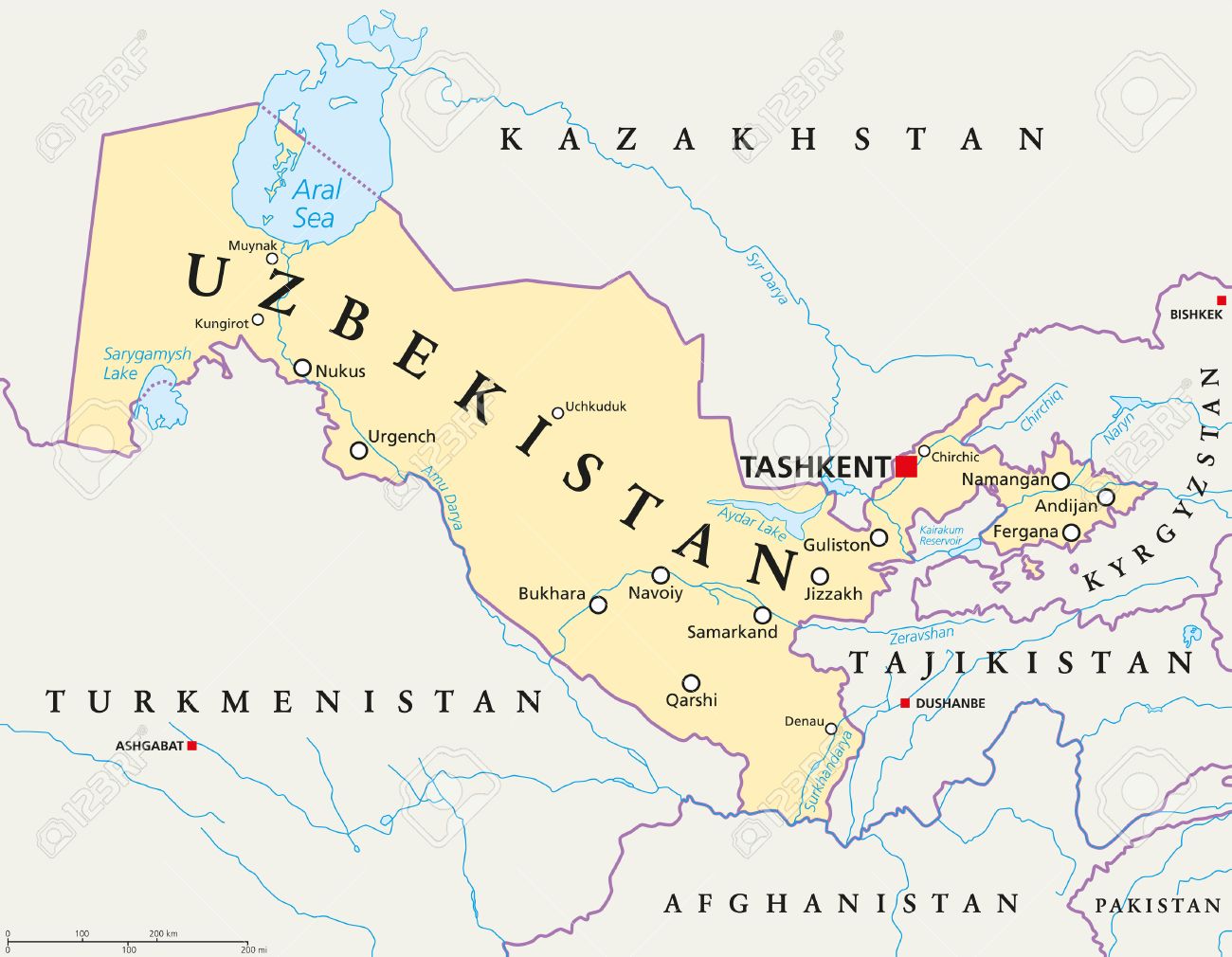 Capital of Uzbekistan is Tashkent
Currency is UZBEK SOM (UZS)

Soon Plastic waste will be used to pave 600 km of Other District Roads (ODR) in the State of Chennai.

ODRs (Other District Roads) are single-lane roads with a width of 3.5 m and handle traffic of up to 5,500 passenger car units (PCU) daily.

In 2013, the Indian Roads Congress laid the standards for laying of roads using plastic waste.

It is the Apex Body of Highway Engineers in the country, set up in December, 1934.

Indian Roads Congress (IRC) was set up on the recommendations of the Indian Road Development Committee and it is best known as Jayakar Committee.

Indian Roads Congress (IRC) was set up by the Govt. of India with the objective of Road Development in India.

Government of India has declared the current decade as the decade of innovation for inclusive growth. 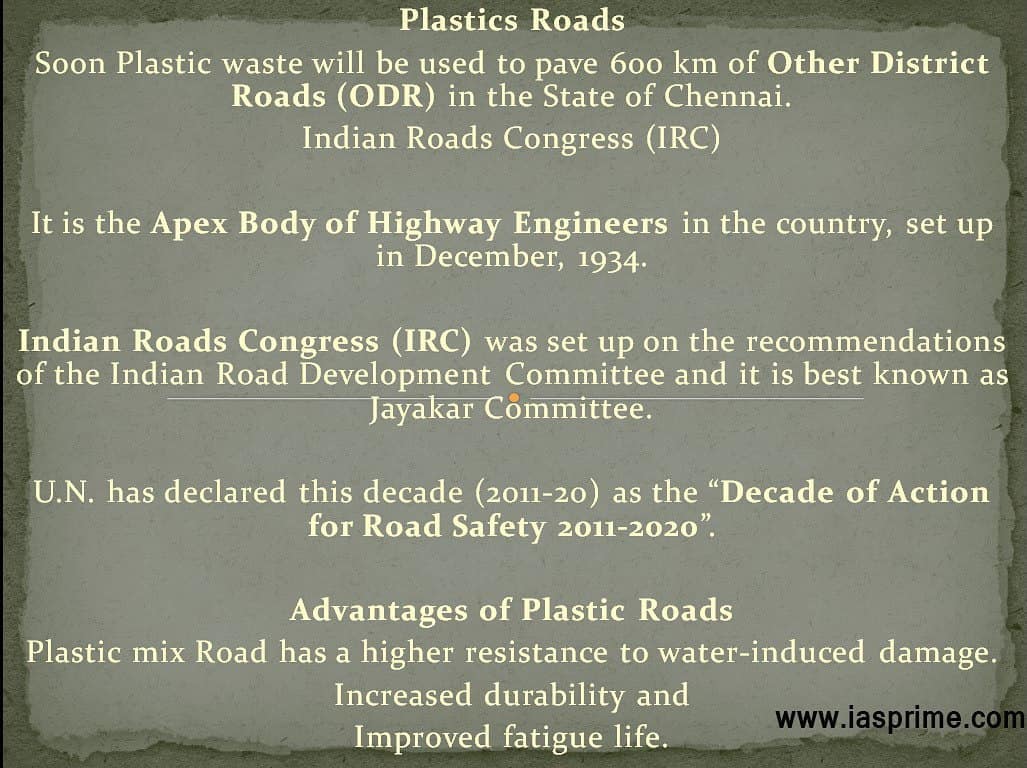 Chief Minister of Odisha Naveen Patnaik announced the extension of free health services to All.

Free health services is under the Biju Swasthya Kalyan Yojana to all government medical colleges and hospitals from February 1, 2019.

Irrespective of their category (i.e., whether they are above poverty line(APL) or below poverty line (BPL) category ), will be able to avail of this facility.

Also a free blood bank facility will be provided to all patients.