China tests Mother of All Bombs 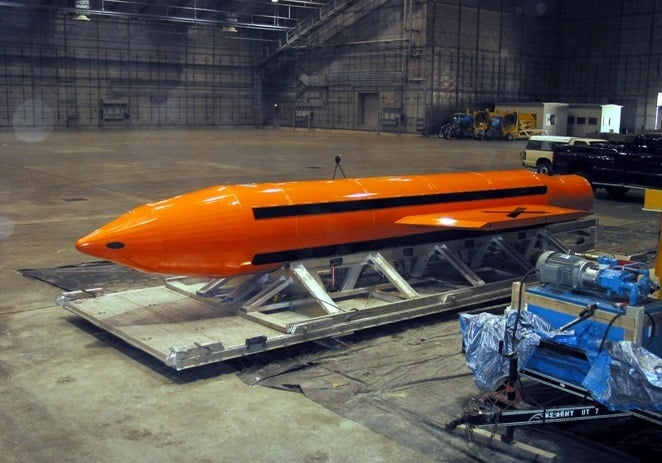 The bomb is around six meters long but it weighs lesser than America’s ‘Mother of All Bombs’.

China’s official  Xinhua news agency described the bomb for the first time, calling it the “Chinese version of the ‘Mother of all Bombs“.

In 2017 the US dropped the most powerful non nuclear bomb on Afghanistan, calling it the Mother of All Bombs (MOAB) — in an attempt to destroy a tunnel network being used by the Islamic State (IS) group in the east of Afghanistan.

As Cyclonic Storm named Pabuk is approaching towards Andaman Sea and the centre has sounded an Orange Alert for the Andaman & Nicobar islands as on January 6,2019.

Yellow alert was sounded a day before for the Cyclone Pabuk.
Cyclone Pabuk originated over the Gulf of Thailand and neighborhood. 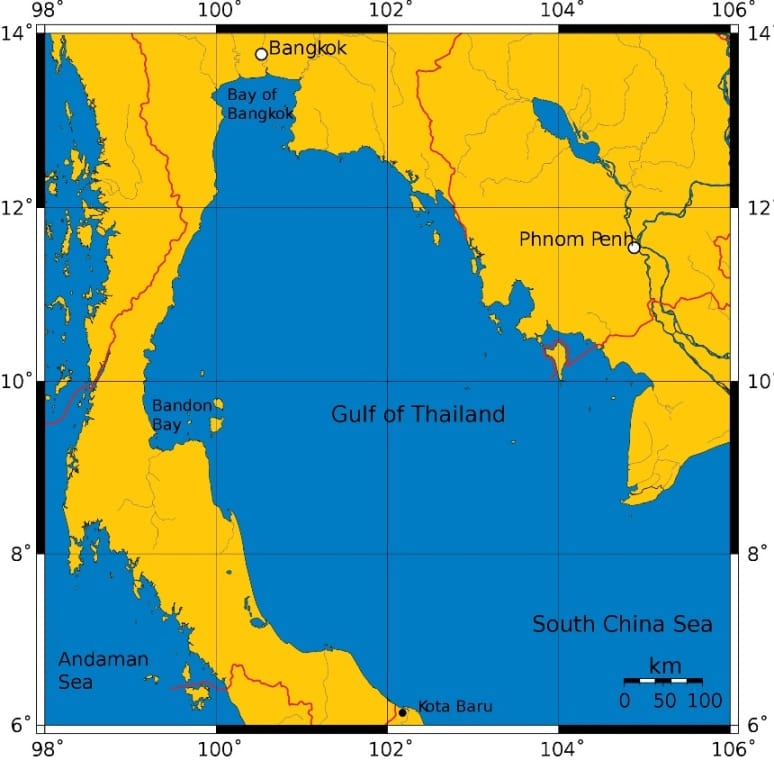 Gulf of Thailand also known as the Gulf of Siam lies in the western part of the South China Sea,a marginal body of water in the western Pacific Ocean.

About Yellow, Orange and Red Alert of Cyclonic Warnings

Yellow weather alert means that preventive actions should be taken as per their location in the area of the cyclone. It don’t pose immediate threat to the peoples living in the vicinity but should be alert.

Orange Alert means that there is an increased likelihood of damaging effects of the cyclone and it has the capacity to impact significantly on people in the affected areas. It may also disrupt road and air travel and threaten life and property.

Red level is the most serious alert among the three warning issued for the cyclone. It is a rare category event and which implies that residents should take immediate action to protect their life and property. People should leave the danger zone temporarily during the RED alert event.

People in Assam is protesting against the proposed amendments in the Citizenship Amendment Bill. Even the entire Northeastern States is observing an 11-hour bandh on Tuesday 8th January 2019 from 5 am to 4 pm.

The Bill makes illegal migrants eligible for citizenship on the basis of religion.  This may violate Article 14 of the Constitution which guarantees right to equality.

Who are illegal migrants?

An illegal migrant is a foreigner who:
(i) enters the country without valid travel documents, like a passport and visa, or
(ii) enters with valid documents, but stays beyond the permitted time period.

As per the Article 9 of the Indian Constitution, a person who voluntarily acquires citizenship of any other country is no longer remain an Indian citizen.

Citizenship by descent: Persons born outside India on or after January 26, 1950, but before December 10, 1992, are citizens of India by descent if their father was a citizen of India at the time of their birth.

From December 3, 2004, onward, persons born outside of India shall not be considered citizens of India unless their birth is registered at an Indian consulate within one year of the date of birth

This day is the birthday of Louis braille who is the inventor of braille.

Louis Braille was the inventor of the reading and writing system (braille) used by millions of blind and partially sighted people all over the globe. 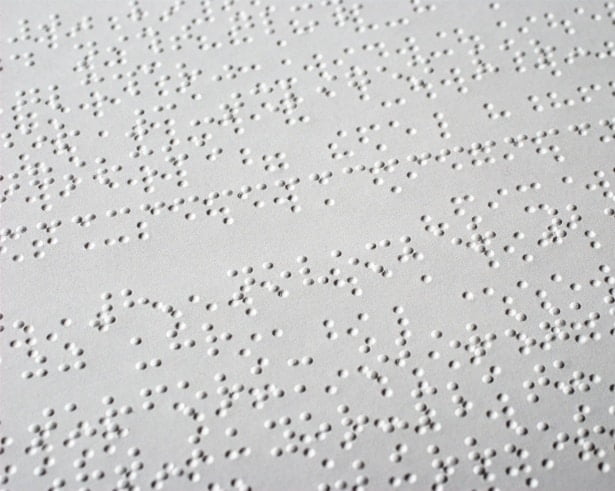 Braille is a tactile writing system used by people who are visually impaired.