Important Current Affairs of January 8, 2019 taken from The Hindu newspaper. It covers the prelims oriented questions.

A 10% Quota has been approved for Economically Weaker Section. The Cabinet led by PM Narendra Modi has aproved the proposal for a 10% quota which will be to give reservation to economically  backward sections of the Upper Caste Communities.

This 10% Quota reservation will be over and above the existing 50% reservation.

The government will be amending the Article 15 & Article 16 of the Constitution to implement it.

Who are Eligible for 10% reservations 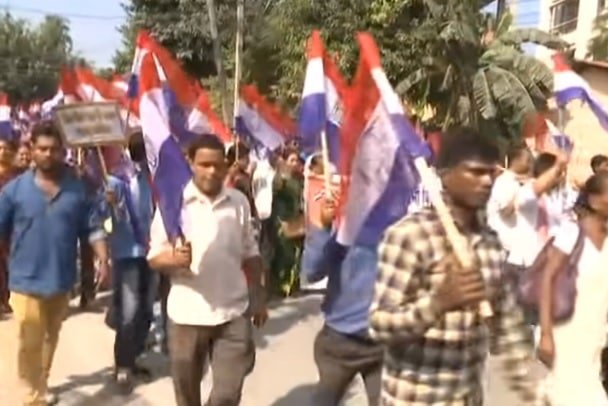 This bandh has been called in protest of the citizenship amendment bill, 2016.

This is for the first time since independence that the entire Northeast region will together observe a unified bandh.

India won first cricket test series victory on Australian soil. The victory comes after 71 years of its first tour to Australia under the captain-ship of Virat Kohli. India won the series 2-1.

Sheikh Hasina was sworn as Prime Minister of Bangladesh for a record fourth term. Her Party is Awami League. Bangladesh President Md.Abdul Hamid administered the oath.