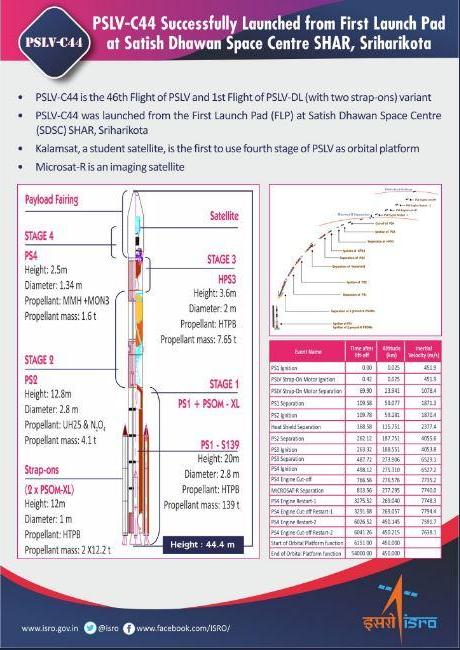 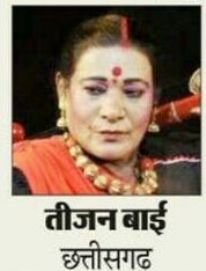 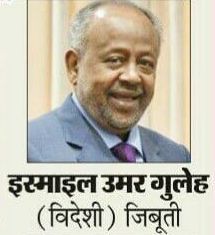 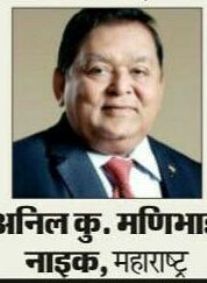 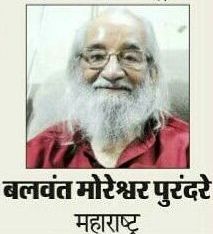 This was the first time since independence that an Indian tune played on Republic day instead of British Tune.

Visakhapatnam Port Trust (VPT) is now the only major port in India to meet its total energy requirement from solar power generated by its captive plant.