What is a corvette 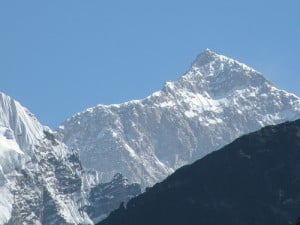 What is Mankad run out in Cricket

# The dismissal is named after the great ex India cricketer Vinoo Mankad who was the first to do this type of dismissal.

# Vinoo Mankad did this in a Test against Australia in 1947.

# Recently this came in news when in the ongoing cricket tournament Indian Premier League where the KXIP captain Ravichandran Ashwin did this typ of dismissal (mankaded).