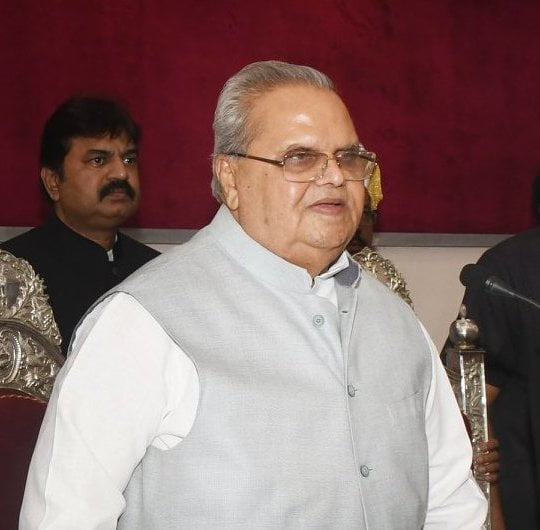 Satya Pal Malik served as the Governor of Jammu and Kashmir in 2018-19. It was during his tenure that the historic decision to abrogate Article 370 was implemented.

He was previously elected as the Member of Legislative Assembly of Uttar Pradesh in 1974.

In 2018, Satya Pal Malik was given the additional charge to serve as Governor of Odisha.

The appointment of Governor, powers and his office holdings are discussed in Article 153 to Article 162 in Indian constitution.

Governor is the constitutional head of the state.

He has “Dual Capacity”, that is, as the constitutional head of the state and also the representative of the central government.

Term of the Governor
The term of a Governor is for five years. However, he shall be terminated before also.

During his speech at the 74th Independence Day celebrations, PM Modi announced that GoI is to unveil a new National Cyber Security Policy, 2020 soon. 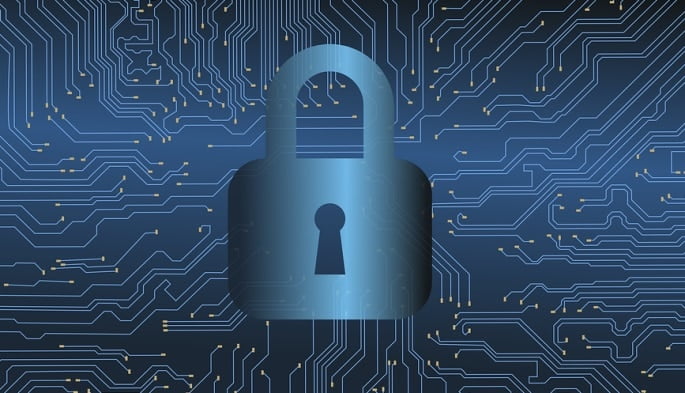 It envisages to create secure cyber space in India and is to be ready by the end of 2020.

There are five dwarf planets in the solar system.

They are Pluto, Eris, Haumea, Makemake and Ceres. 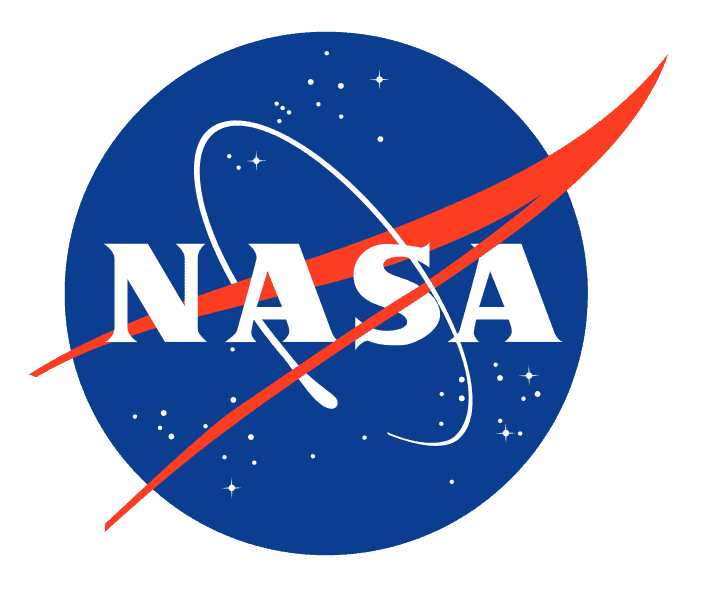 The NASA researchers have now discovered that the Ceres has an ocean world.