How do Tropical Cyclone form

Formation of Cyclones are a normal event in the eastern coast of India.

Every year, on an average five to six significant cyclonic storms emerge in the Bay of Bengal region.

The prime seasons for tropical cyclones are

Generally April-May Cyclones are weaker compared to that of October- December season. This is mainly due to the fact that the summer season just starts in these months and it takes time for the water of the sea surface to rise.

Why October-December Cyclones are stronger

Measuring intensity of the Cyclones

Intensity of Tropical Cyclones is classified according to the Saffir Simpson scale.

Categories are measured on the basis of the sustained wind speed and the storm’s central pressure.

Why the Cyclone Fani is different & Unusual

Tropical cyclones in the Bay of Bengal are graded according to maximum wind speeds at their centre as follows:

Cyclone Fani comes in the category of  “extremely severe cyclone”.

With wind speeds as high as 200 km per hour, a Cyclone of this nature is unusual for April- May cyclones in India.

Cyclone fani is different mainly on  account of its place of origin, and the route it has taken.

Cyclone Fani initially headed towards Tamil Nadu coast (north westward given its point of origin i.e, near to the Equator).

But right in the midway this cyclone changed its course and started moving towards northeast to reach Odisha.

And due to the recurve the Cyclone Fani took, gave it much more time over the sea and thus ensured that it gains unusual strength & power to wreak destruction.

How Cyclone Fani got its name?

Cyclone Fani pronounced as Foni name was suggested by Bangladesh. It means ‘Snake’ or ‘hood of snake’.

South Indian Ocean is warming rapidly.The regions of the South Indian ocean which previously experienced the temperatures of 26.5°C which facilitated tropical cyclone formation are now experiencing warm temperatures to the degree of 30-32°C.

Due to which stronger cyclones are getting formed which cause heavy destruction when they reach near the coastline.

What’s the difference between hurricanes, cyclones and typhoons?

Hurricanes, cyclones and typhoons are all tropical storms. They are all the same thing but are given different names depending on where they appear.

When these storms reaches populated areas they bring with them very strong wind and rain that causes  lot of damage.

Hurricanes are tropical storms that form over the North Atlantic Ocean and Northeast Pacific.

Cyclones are formed over the South Pacific and Indian Ocean.

Typhoons are formed over the Northwest Pacific Ocean.

What is a Bomb cyclone?

Meteorologists uses this term to indicate a mid-latitude cyclone that intensifies rapidly.

A bomb cyclone happens when atmospheric pressure in the middle of the storm drops at least 24 millibars over 24 hours, quickly increasing in intensity. The lower the pressure, the stronger the storm.

The bigger the pressure drop, the stronger the cyclone, and greater the wind speed associated with it.

When a region of warm air meets one of cold air a deep drops in barometric pressure occurs. Rising movement of the air coupled with the rotation of the earth creates a cyclonic effect.

The direction is counterclockwise in the Northern hemisphere leading to winds that come out of the northeast. 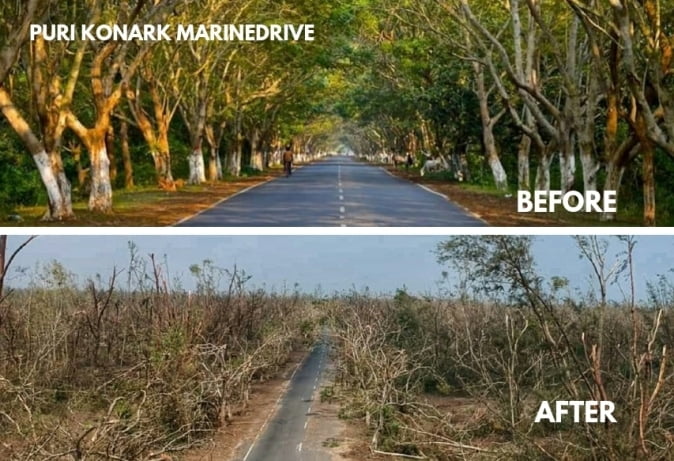 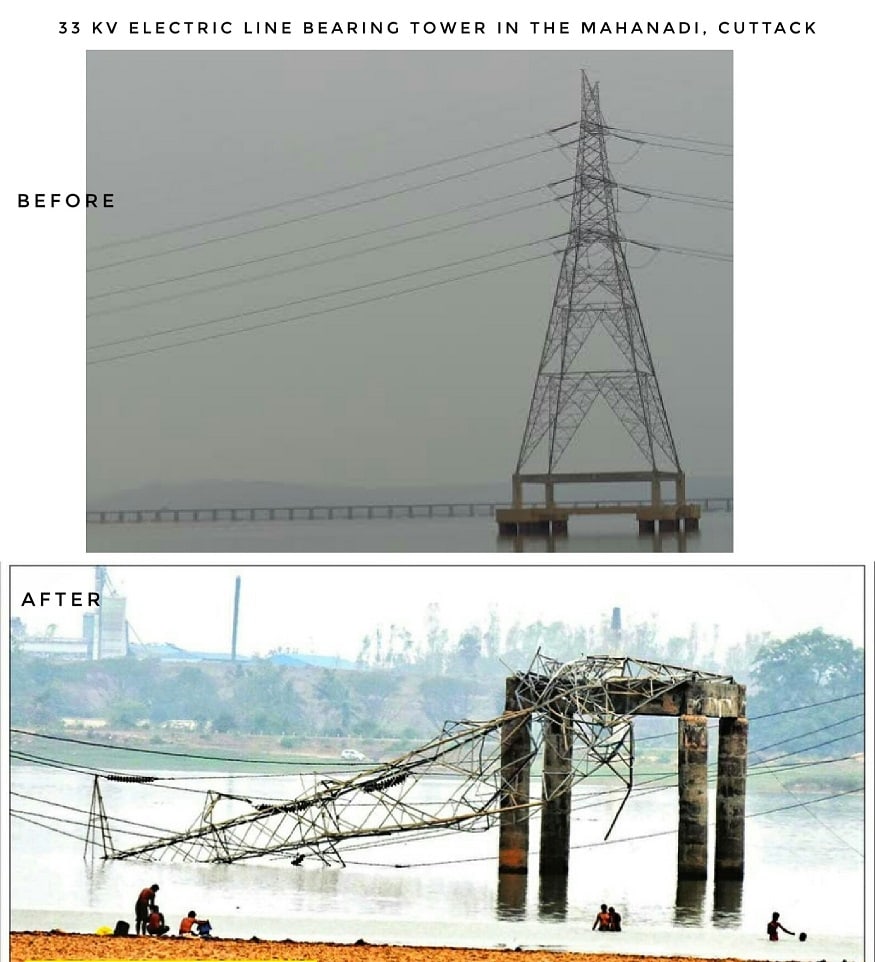 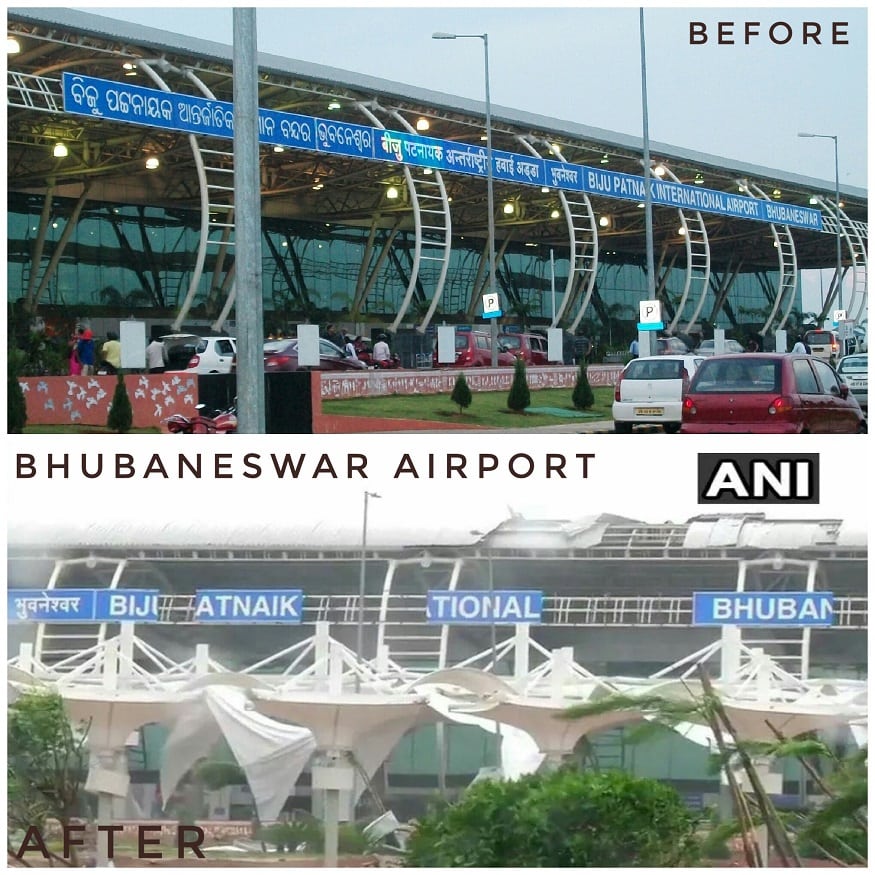