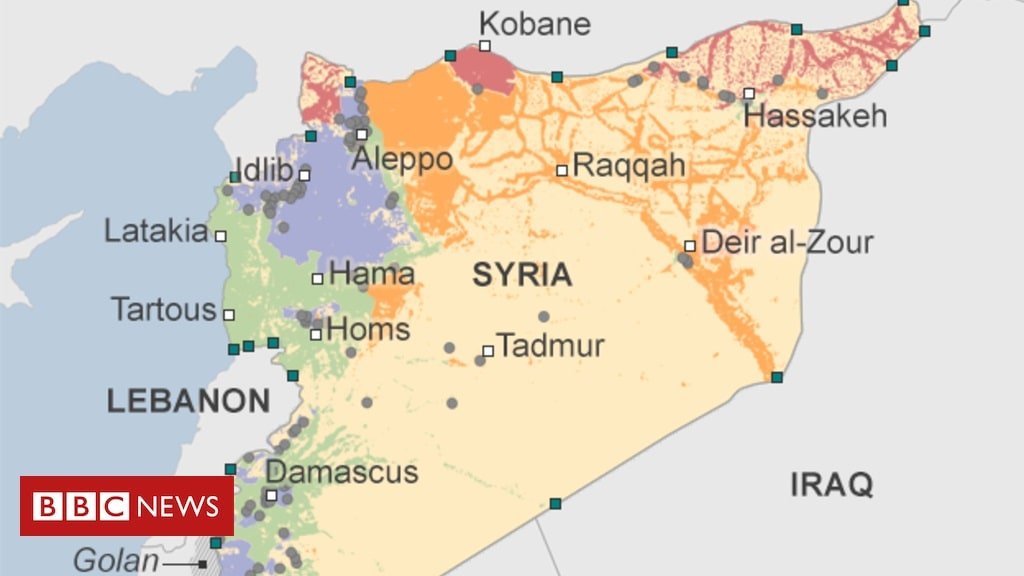 What can happen after withdrawal of US Troops. 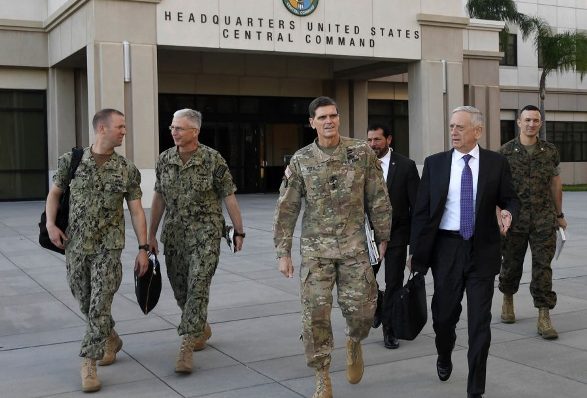 Turkey considers the military consolidation of Kurds as a strategic threat and has also attacked the Kurds in Syria in the past. But couldn’t launch a full fledged war against them because of the backing of US to the Kurds in Syria.

A withdrawal of US troops can lead to trigger of events where Turkey can attack the Kurds which in turn can weaken the forces against the Islamic State militants which is still there on the southern side of the Syrian border.

A more patient approach by US could have done better. He could have considered waiting for the conflict to de-escalate even further; also, he could have gained assurances from Turkey that it would refrain from attacking Kurdish troops.

Leaving Syria now by the US can have dangerous situation again in the northeastern Syria.