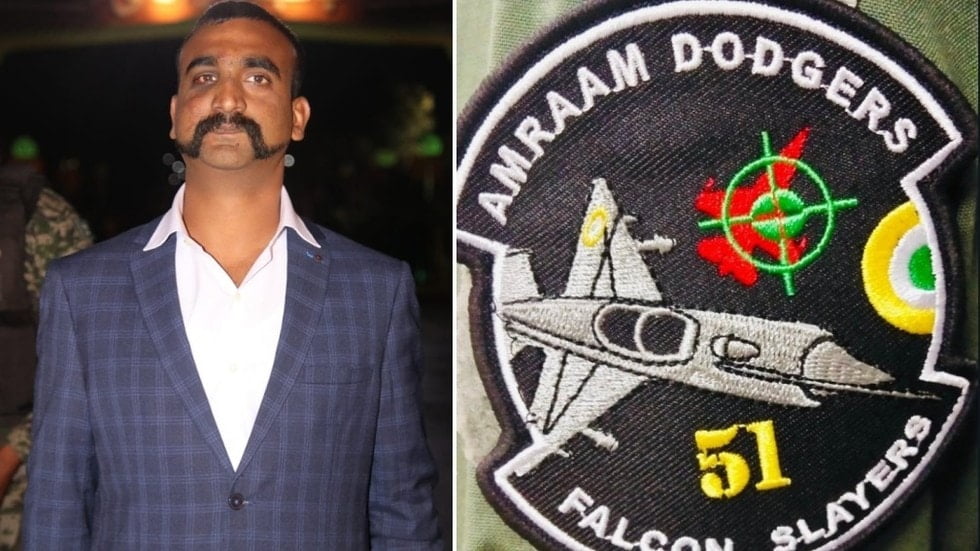 Indian Air Force’s (IAF) MiG-21 Bison squadron No.51, of which wing Commander Abhinandan Varthaman was part of when he shot down Pakistan Air Force’s (PAF) F-16 jet on February 27 this year, have received special ‘Falcon Slayer’ and ‘AMRAAM Dodgers’ patches.

The patch depicts a MIG-21 Bison as the centerpiece with a red-colored F-16 in crosshairs in the background.

‘AMRAAM Dodger’ is written at the top of the design with ‘Falcon Slayer’ inscribed at the bottom. 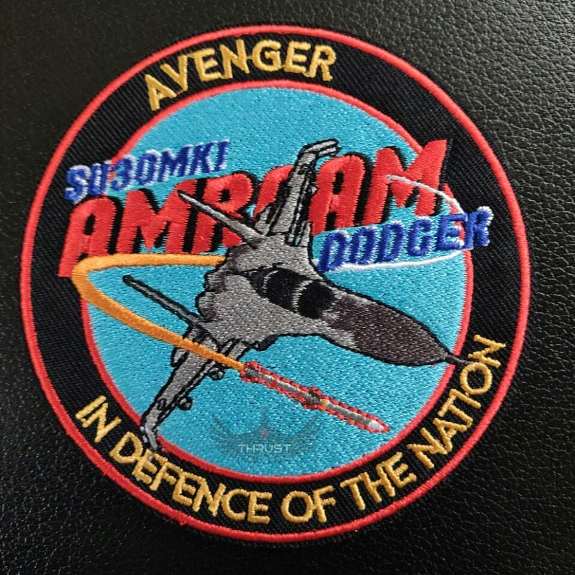 Who is behind the designing of these patches

Saurav Chordia a 21 year old is behind the IAF’s special patches.

He hails from Assam and he who designed the two special patches, ‘Falcon Slayer’ & ‘AMRAAM Dodger’, for IAF’s MiG-21 Bison and Sukhoi Su-30MKI squadrons.

These patches was designed for shooting Pakistan’s F-16 jet and evading AMRAAM missiles.

Saurav Chordia is 21 year old, hails from Assam is an aviation enthusiast who graduated from Delhi in Political Science.

He also made patches for Tejas squadron, Suryakiran Aerobatic team.