Simplified Editorial of Hindu, India and Maldives of the Hindu 19th December 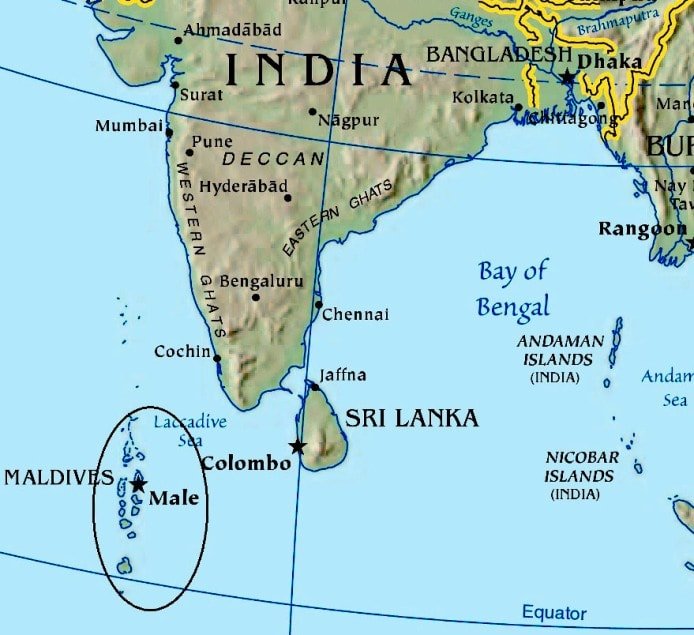 Top 100 Important Facts of Bihar for BPSC, BSSC- You Must Know
Editorial The Hindu 22 December 2018- Simplified