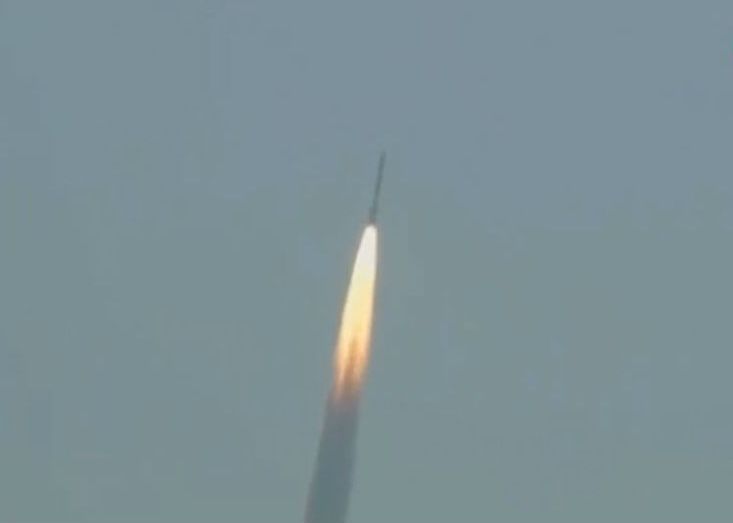 This is the first time ISRO has launched satellites in three different orbits.

The satellite will monitor and give locations for enemy radar sites deep in their territory.
(With inputs from PTI)

Forest officials from Vulture Conservation Breeding Centre (VCBC) did the rescue work for many vultures.

Most of the dead Vultures included Himalayan Griffon.

Recently its been seen that many exotic species(which doesn’t belongs to the galapagos) have invaded the Galapagos — underwater.

What are Galapagos Island

Lies in the Eastern Pacific Ocean, Galapagos Island are like a biological ark where thrive Giant tortoises, swimming iguanas and numerous species that found nowhere else.

Galapagos Island is one of the world’s most protected places.

The Galapagos Islands is a volcanic archipelago in the Pacific Ocean and it is a province of Ecuador.