#  Kyasanur Forest disease virus (KFDV) is a member of the virus family Flaviviridae.

Since that time around 400 humans cases per year have been reported.

# KFDV is common in young adults exposed during the dry season in the forest.

# Hard ticks are believed to be the carrier of KFD virus.

Monkeys, Rodents are common hosts for KFDV after it is bitten by the infected tick.

Since time beginning Kyasanur forest disease (KFD) is limited to the western and central districts of Karnataka State of India. 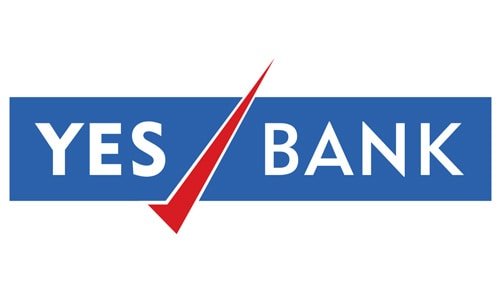 YES Bank, utilizes emerging technology in its operations/working for better customer experience. This award was for their ‘YES Engage Enrich Excel (EEE)’ project.

Chennai police launched the ‘DigiCop‘ application for mobile. Users can register their complaint on ‘DigiCop mobile App’ if their mobile phone gets stolen.

Users can also know the situation of traffic in the city and about the nearby Police Station. 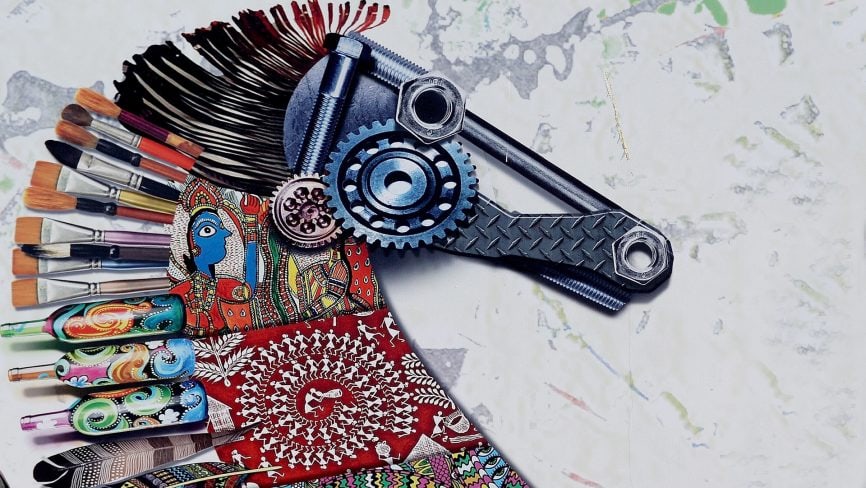 Kala Ghoda Art Festival is being celebrated every year around the first weekened of February.

It is a cultural extravaganza which is celebrated in the streets of South Bombay’s Kala Ghoda.

Kala Ghoda festival is a festival from food lovers to theater lovers. 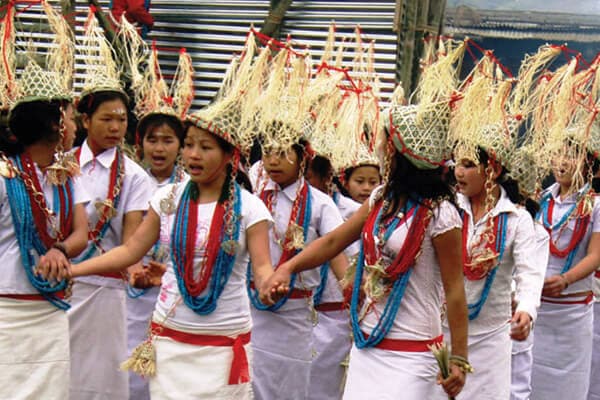 Every Year in the month of February ‘Boori Boot Festival’ is celebrated in India’s north-eastern state Arunachal Pradesh.

Boori Boot Festival is performed exclusively by the Nyishi Tribes.

This festival is celebrated to welcome the spring season and a successful harvest in the state.

The Nyishi are one of the largest ethnic group in Arunachal Pradesh in north-eastern India.

Boori Boot Festival is fortnight-long festival which begins with various competitions like archery, tug of war and folk dance.