With 78 followers started from Sabarmati Ashram on March 12,1930 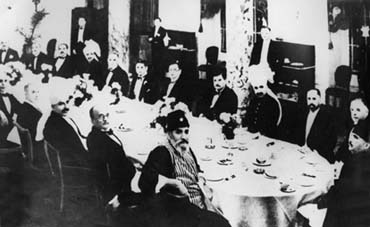 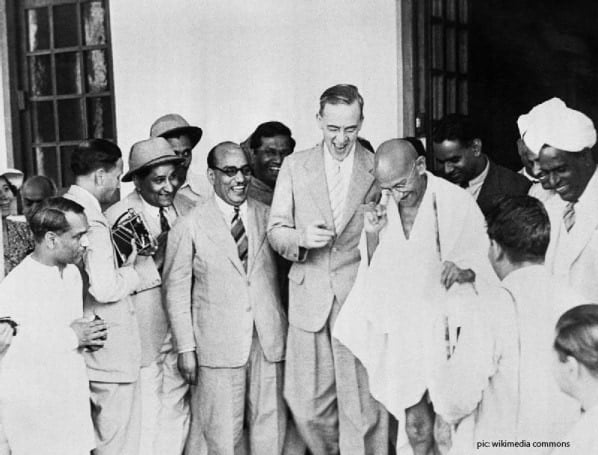 Chakravarti Rajagopalchari (C.R) gave a formula supported by Gandhiji.
It was: