Click for PIB Gist of 8th to 10th October

It is coordinated patrol done by India-Indonesia held in Belawan, Indonesia between 11 to 28th October 2018. Both countries undertakes patrolling on their respective sides with ships and aircrafts of the 236 nautical miles long International Maritime Boundary Line. 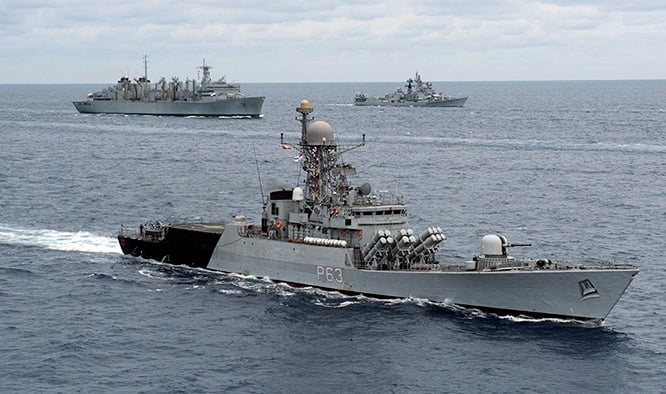 To keep Indian Ocean region (IOR) safe and secure for commercial shipping and international trade, both the countries is carrying out this coordinated patrolling twice a year since 2002. This patrolling  is done near the International Maritime Boundary.

Mahatma Gandhi International Sanitation Convention (MGISC) was a four-day international conference that brought together Sanitation Ministers and other leaders in WASH (Water, Sanitation and Hygiene) from around the world.

A host of national and international dignitaries attended the event, which was inaugurated by the President and addressed by the Vice President of India.

Gandhi Jayanti is also celebrated as the Swachh Bharat Diwas. 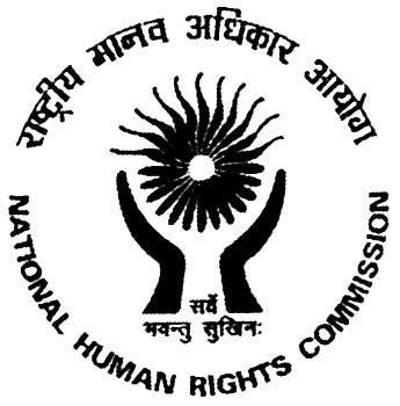 Its Chairperson, should be a retired Chief Justice of India.