Plastic – Simple to use but complex / difficult to dispose. And due to this, Plastic pollution is getting uncontrollable day by day. 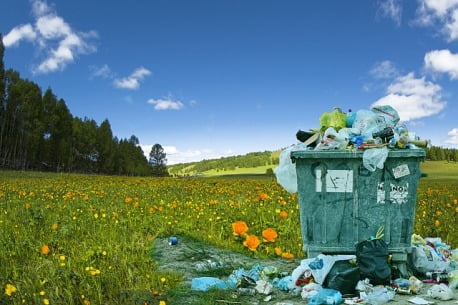 We never thought about it or gave much of a importance until its growing menace started showing in our day to day life in the form of plastic in ocean, in river, in town’s sewerage system, in landfills and at many places where its showing that it can disturb life to such a level that it can bring life to standstill like the one we saw in Mumbai where major water logging occurred following continuous rain and later it was found that plastic was the major culprit.

Plastic with thermocol clogged the gutters due to which it was difficult to pump out the water which eventually resulted in floods in Mumbai in 2017.

Considering its low cost, versatility, impermeable to water its very much in use everywhere. Its uses vary from paperclips to big industries to spacecrafts. 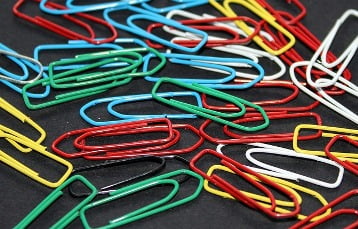 Everywhere it has its use in some form or other & so it’s difficult to imagine life without plastic. But long since we have lost control on our invention and now it becoming a problem rather than solution for our life.

Plastics: Why its so bad environmentally

Most Plastics are not biodegradable. Plastics are mostly derived from propylene, petroleum’s chemical component which on further processing becomes polypropylene. Nature doesn’t make things like this therefore organisms are unaware of it so it doesn’t biodegrade. Contaminating the soil, water, animal which further enter into our food web.

Marine life is the most affected from plastic pollution. Our Ocean is fast becoming plastic dumping site. When marine animals eat these, the toxins are absorbed in their body and passed up to the food chain. 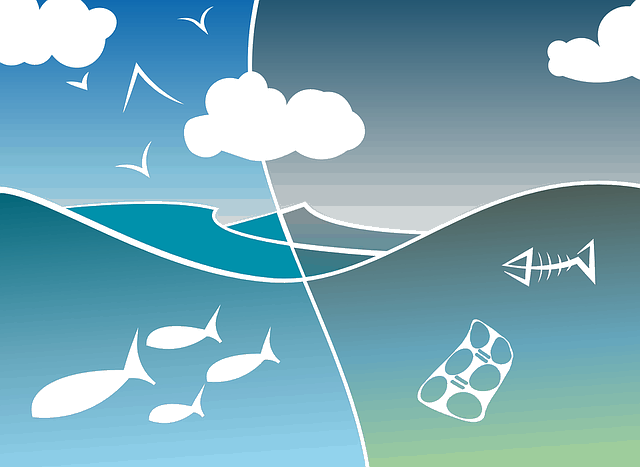 Marine pollution is even harming economically where damage to marine ecosystems causing billion of dollar of loss yearly. For example, these toxins affects marine life which leads to reduced fish catch, litter removal, decline in marine / coastal tourism and clean up operations etc.

Those economies are more affected who were largely depended on coastal tourism or the fishing industry. They are facing consequences of marine plastic pollution.

According to a World Economic Forum study done on plastic pollution around the world, oceans will have more plastics than fish by 2050, if plastic pollution continues to rise. India’s contribution to plastic waste that is dumped into the world’s oceans every year is a massive 60%. 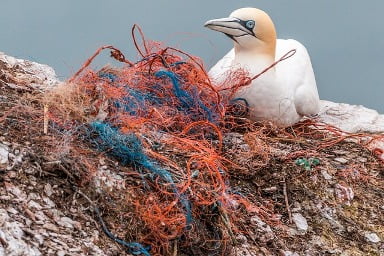 Seabirds and Sea turtles, Seals and many other marine mammals are getting killed each year after ingesting plastic or getting entangled in it.

Whenever a plastic enters into ocean it remains there and gets accumulated as a waste and it’s so durable that it never gets broken down or biodegrade.

Marine animals saw floating plastics as food and ingest it which as a result kills them in time to come as they accumulate in their stomach leading to shrinkage of stomach or blockage in the gut.

Humans are also getting affected due to this marine plastic pollution as whenever a plastic related toxicity enters a fish it then enter in food chain as when it comes on the dinner plates of humans, we are ingesting these toxic chemical too in broken form which results into some deadly disease and serious illness.

It is affecting our marine life and ecosystem in a big way and if some serious measure is not taken instantly then the problem will become almost irreversible.

How much plastic is on earth?

Some Scientists of USA has calculated that in last six decade  we have made is some 8.3 billion tonnes.  Now if its hard to imagine for you that how much is that then you can compare that with some real life examples like: 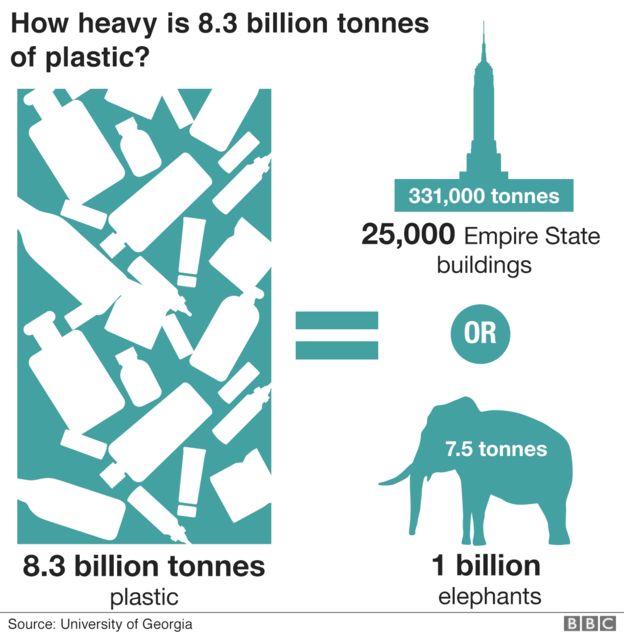 8.3 billion tones is almost equals to 1 billion Elephants. So now you can imagine as how much plastic we have on Earth.

Also its easy and cheap to manufacture new plastics compared to the rising cost of recycling the same. So plastic are made every day and the amount is just increasing.

What government are doing in India

Hosting World Enviornment day on 5th June with the theme “Beat Plastic Pollution” government has asked the citizens to come forward and come together and combat one of the great environmental challenges: curbing plastic usage.

India’s Prime Minister, has committed to eliminating single-use plastic from the country. Maharashtra along with 17 other states is doing so right away.

We will be doing a lot to help Environment if a reduction in the manufacture and utilization of single-use plastics is done, which will also serve as an example to the world.

National Green Tribunal (NGT) in Delhi NCR introduced a ban on disposable plastics like bags, cutlery and other plastic items amid concern over India’s growing waste. This ban came into effect on January, 2018.

As a part of Prime Minister’s vision to create the “India of our dreams”, government has pledged to ban all single-use plastics by 2022 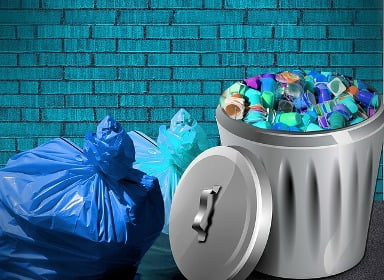 But, Bags below 50 microns in thickness are the only ban imposed in the Centre’s amended Plastic Waste Management Rules, 2016. We need a broader spectrum to deal with it.

What we can do as an aware citizen

We need a radical shift in our thinking and behavious as how we deal with plastic waste. Government ban and other measure won’t work alone.

As this is more of a behavioral problem. Awareness towards this growing menace and acting right is the need of the hour.

We are surrounded  by plastics, be it a bottle, food wrapped in supermarket, grocery in plastics, clothes we purchase, gift items, disposable plates to glass, almost all are plastics.

And when this goes as a waste in landfills and other areas it comes back as a poison in our food web and humans along with other species on earth gets heavily infected and in turn carry the burden of serious diseases.

Small steps make big difference. Its our conviction towards the better health of Environment is going to work. We need a big behavioral change in how we use, dispose and find an alternatives to plastics. Unless acted  now  it will be too late to control this menace.

Corruption in India: Prevention Of Corruption (Amendment) Act 2018 . A Step Ahead or back