pic are for representational purpose

When there is a urgent case of security threat or a possibility of riots then the government imposes section 144 which prohibits or bars the assembly of five or more people in an area where the section 144 has been imposed.

Section 144 notification is issued by the district magistrate of the area.

Section 144 of The Criminal Procedure Code (CrPC) of 1973 empowers the magistrate to prohibit the movement or assembly of more than five person in an area. The section also empowers the authorities to block internet access.

Why it is in News

Any public meeting or rally has been banned until the order is withdrawn by the government.

When the Section 144 imposed? 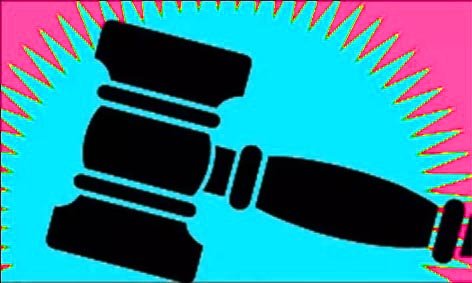 Whenever there are apprehensions of breach of public peace and order by some people, Section 144 of CrPC is put into effect.

During the imposition of section every civilians are prohibited from carrying of weapons that includes, firearms in public, sharp edges metal or weapons, lathis or anything that can cause harm.

No order under this section can remain in force for more than two months.

punishment if someone violates Section 144 CrPC

If some person involved in unlawful assembly during the imposition of this section then he can be booked for “engaging in rioting”.

The maximum punishment for such act is three years.

Also if anyone tries to obstruct the police from Breaking the Assembly is also punishable under the law.

How Section 144 is different from Curfew? 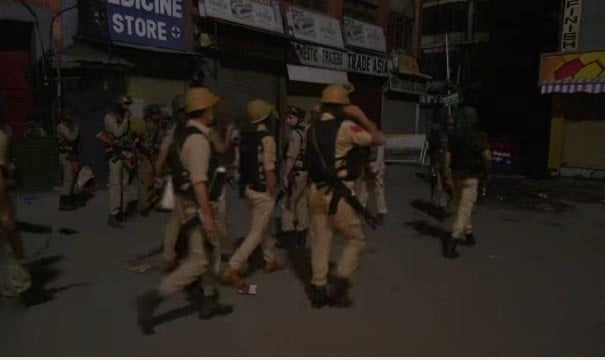 It should be noted that Section 144 CrPC is not same as or equivalent to a Curfew.

Orders of Curfew are issued in more severe situations where people of the area are instructed to stay indoors for a specific time or period.

All public establishments such as markets, schools, colleges, etc. are ordered to remain shut during the imposition of Curfew.

And only essential services are allowed to run that too on prior notice. There is a complete restriction on traffic as well.