International Mine Awareness Day and Assistance in Mine Action 2019 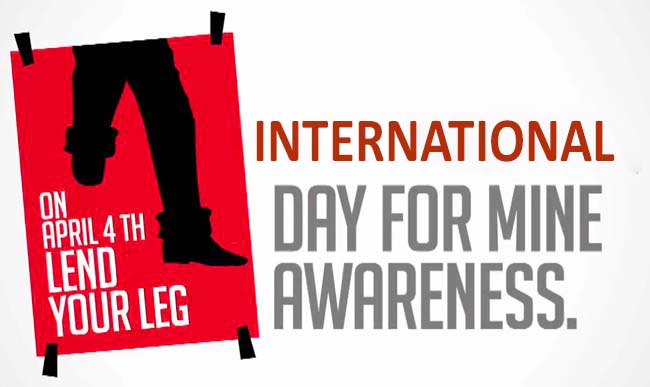 International Mine Awareness Day and Assistance in Mine Action 2019 was observed on 4th April,2019.

The theme stresses that “All people have the right to live in security & all the people should not fear in taking their next step”.

Also United Nations launched a new strategy and campaign called “Safe Ground” so that none of the state or war zones be left behind.

Declared on 8th december 2005 at the United Nations General Assembly (UNGA) that 4 April of every year will be observed as the International Day for Mine Awareness and Assistance in Mine Action.

This day is meant for creating awareness and establishment and development of national mine-action capacities in those countries where mines and explosives is serious threat for the safety and health of civilian population. 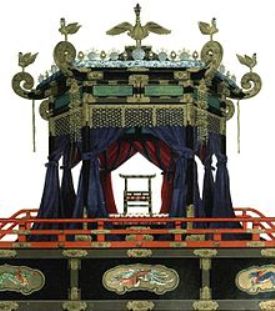 Japan revealed the name of era that will define the new emperor’s reign when he takes over the Chrysanthemum Throne next month.

The Chrysanthemum Throne is the oldest continuing monarchy in the world.

Imperial calendars are still in use in Japan for private and public documents as well as computer records.

The name for the new imperial era, Reiwa was taken for the first time from an ancient Japanese book.

Zayed Medal The ‘Order of Zayed’ is the highest civil award given by UAE.

Zayed Medal consists of a collar cantered by a medallion bearing the name ‘Zayed’ who is the founding father of the United Arab Emirates.

The Order of Zayed is awarded to Heads of Government / Head of State for their international relations with UAE.