The Central Government has extended the ban on the Liberation Tigers of Tamil Eelam (LTTE) for another five years under sub-sections (1) and (3) of section 3 of the Unlawful Activities (Prevention) Act, 1967 (37 of 1967) with immediate effect.

The notification states that the LTTE’s continued violent and disruptive activities are prejudicial to the integrity and sovereignty of India; and it continues to adopt a strong anti-India posture as also continues to pose a grave threat to the security of Indian nationals. 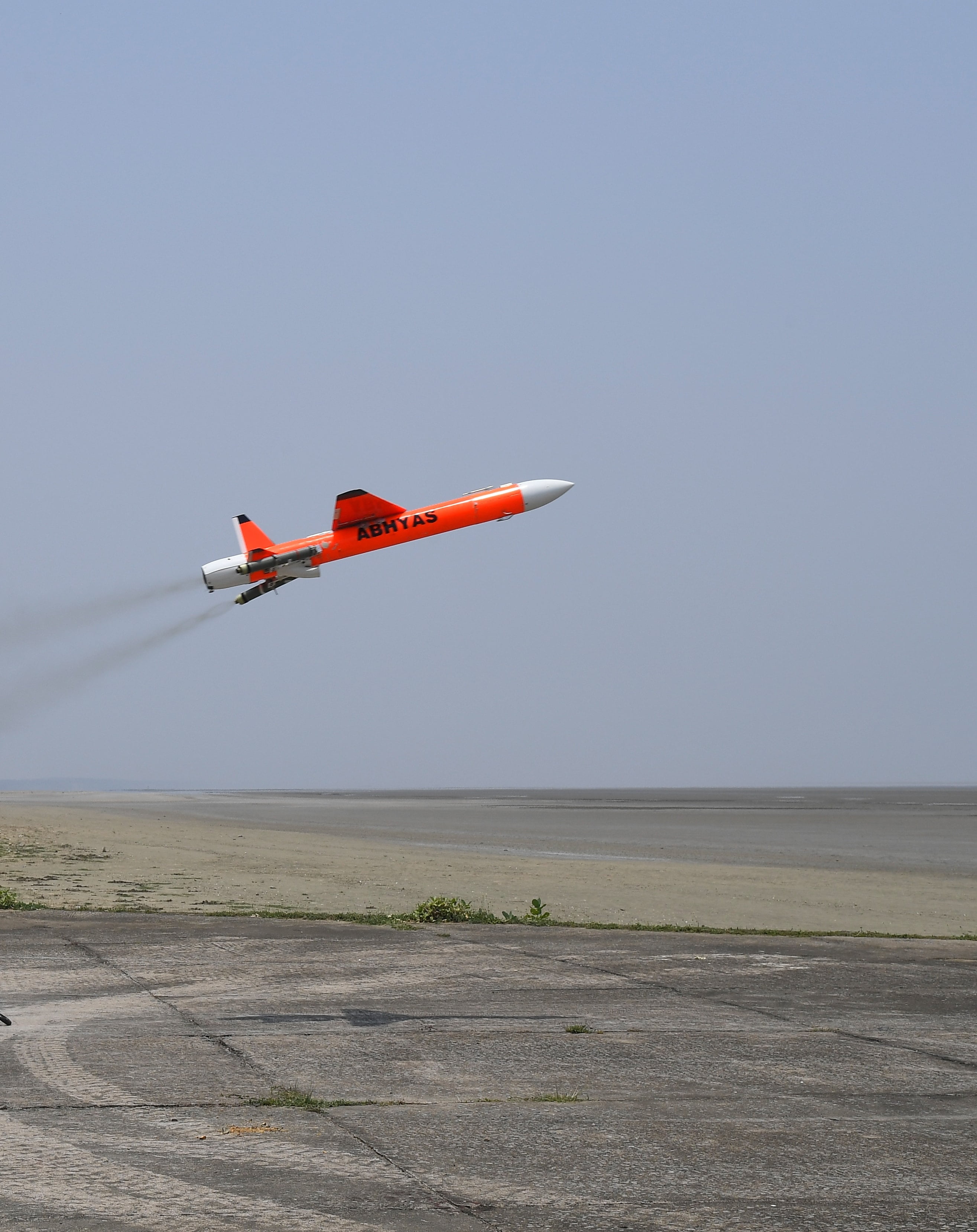