Todays Current Affairs from the Hindu has been compiled of May 8 & 9 with all details considering the questions asked in the exams.

For Daily Adfree The Hindu Newspaper pdf click on the link

Border Roads Organisation (BRO) works under the Ministry of Defence.

BRO role is of providing road connectivity in border areas of out country, India.

Till now it has build over 53,000 Km roads to meet the strategic requirements of the Army.

BRO has also constructed roads in friendly neighbor countries like Myanmar, Bhutan, Afghanistan , thus contributing towards our strategic objectives in the region.

Organization Structure of Ministry of Defence 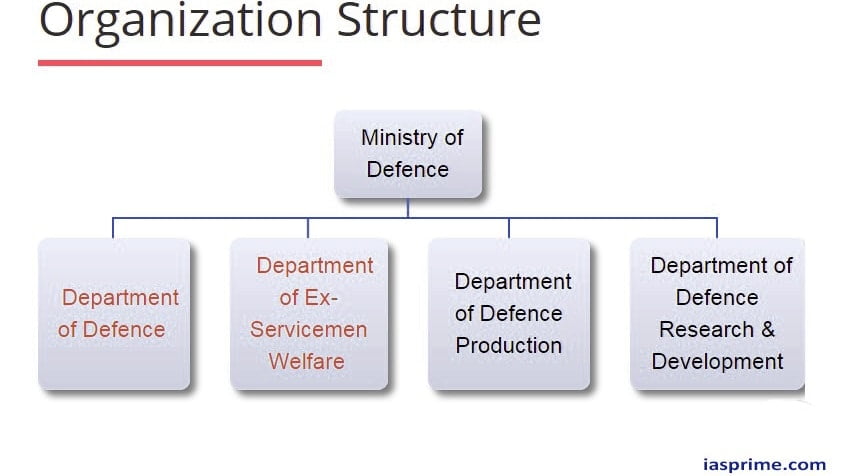 It is an pictorial publication of Indian Armed Forces published fortnightly(every 15 days) since 1909.

Sainik Samachar was started as Fauji Akhbar, as a sixteen page Urdu weekly on January 2, 1909.

Its aim was to provide Army personnel with ‘a summary of news with a military bias‘.

On April 4,1954,Fauzi Akhbar magazine was turned into a fortnightly and renamed as  Sainik Samachar.

Sainik Samachar is now published by the Directorate of Public Relations (DPR), Ministry of Defence. 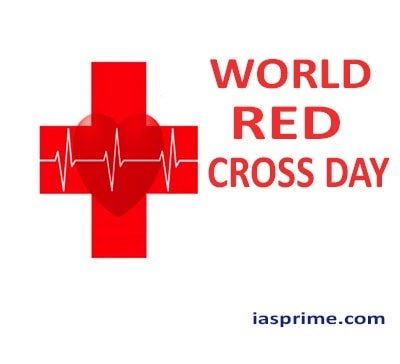 World Red Cross day is celebrated to commemorate birth anniversary of Henri Dunant (born on 8 May 1828).

Henri Dunant was the founder of Red Cross and International Committee of the Red Cross (ICRC).

It was started after second world war and thus the first World Red Cross Day was celebrated in 1948.

Celebrated annually to reduce suffering of people and enabling them to lead a dignified life.

About The Red Cross

It is touted as one of the world’s largest humanitarian organization.

Red Cross is an active participant in various emergency response services world over.