The Hindu Current Affairs May 29

The Hindu Current Affairs May 29

28 MAY 2019 : International Day of Action for Women’s Health 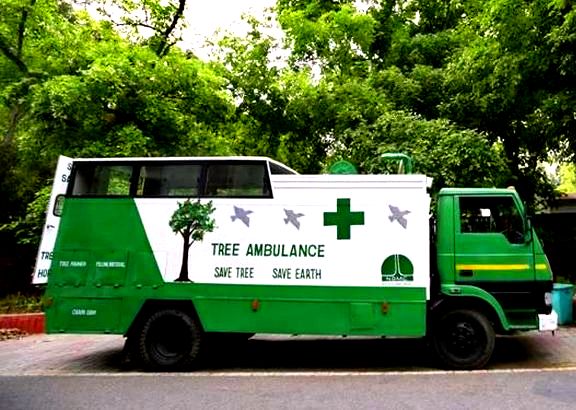 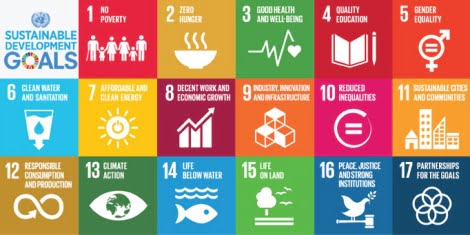 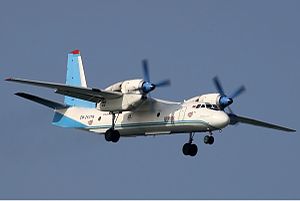 # India mobile internet speeds falls, ranked 121 by Ookla Speedtest. Ookla, the company behind Speedtest, is the global leader in internet testing and analysis.

Akash is a medium-range mobile surface-to-air missile defense system developed by the Defence Research and Development Organisation (DRDO) and produced by Bharat Dynamics Limited for Missile Systems and Bharat Electronics for other radars, control centers in India.