Classical computers are good for simple operation like addition to complex encryption. It transforms any data to zeros and ones, so called bits. 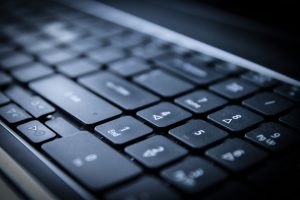 They are efficient & fast but not good at problems involving exponential complexity like the Integer factorization. Especially the prime factorization when integers are further restricted to prime numbers (Semi prime). Here comes the role of  yet hypothetical Quantum Computers.

Quantum Computers performs calculations based on the behavior of particles at the sub-atomic level. When developed it will be capable of executing far more millions of instructions per second (MIPS) than any previous computer.

That level of hyper processing capability would be due to the fact data units in a quantum computer, unlike those in a binary/classical computer, can exist in more than one state at a time.

The term qubit have been coined for denoting the fundamental data unit in a quantum computer. It can take on several, or many, values simultaneously. It is same as quantum mechanics, where individual particles appear to exist in so many other locations. Qubit can be also be imagined like an imaginary sphere. Where a classical bit can be in two states – at either of the two poles of the sphere – a Qubit can be any point on the sphere. 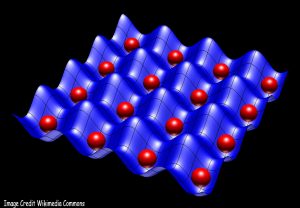 Google & IBM are in race to build this Quantum Computer. Many other startups in Silicon Valley California is also in race to develop this.

Prime numbers are so important in cryptography (as we see in messaging too  where it is encrypted), it’s likely that quantum computers can crack many of the systems that keep the data in encrypted form thus leading to online insecurity. Considering these risks, researchers are already trying to develop technology that is resistant to quantum hacking, and on the flipside of that, it’s also possible that quantum-based cryptographic systems would be much more secure than their conventional counterparts the analogues one.