There is widespread  debate  about the Non Acceptance of Foreign Aid by Indian government meant for Kerala for their relief and construction work after the devastation the Kerala floods caused. 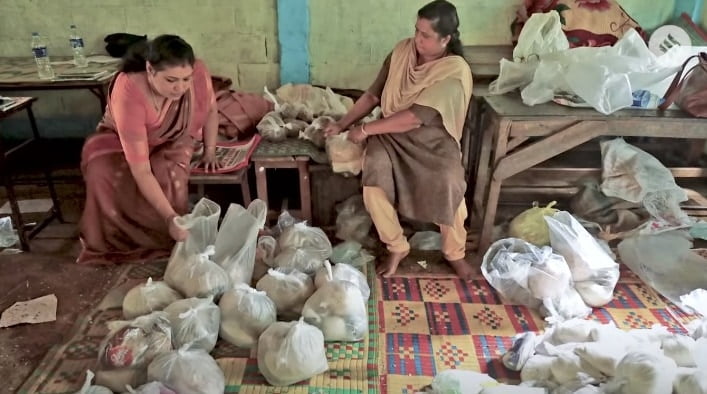 Food and essential materials packets are getting ready for Kerala floods victim
Central government has refused the dollar 10 million relief aid from Uniter Arab Emirates (UAE) for the Kerala which is reeling under the devastation it is facing after the floods struck.

This is not the first time India declining financial aid from foreign nations.In the past during Earthquake in kashmir 2005, Uttrakhand flood of 2013 and floods in kashmir in 2014 India declined aid and relief from countries like USA, Japan and Russia.

In the past India accepted foreign aid and relief by foreign nations till  2004.

After devastating Tsunami in 2004, Indian government took decision of not accepting  foreign aid from any nations. But this policy was restricted to foreign governments only and does not extend to individuals and charity organisations.

People of Indian Origin ,  NRIs or International foundations could  send  money to the Prime Minister’s or Chief Minister’s relief fund.

What Kerala is saying 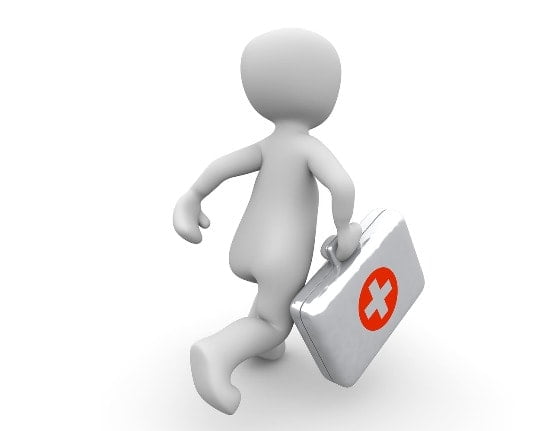 A section on International Co-operation in the plan published in 2016 says that if a  country voluntarily offers assistance, then union government may accept the offer.

Peoples from Kerala have contributed immensely in the nation building of
United Arab Emirates (UAE). Also UAE has proposed the financial relief on its own and we haven’t demanded it.

Center’s adamant refusal of not accepting foreign aid for meant for Kerala Floods victim is causing resentment among the people who are in need of every help they can get.

What should be done

A goodwill gesture in solidarity with the Kerala floods victims by these foreign nations should not be ignored citing fear of internal interference.

Lakhs of people are living in various relief camps and some quick measures with proper planning is the need of the hour.

Also offer of donations can be scrutinized to check whether or not they are compromising national security.

Above all rebuilding of Kerala and flood’s victim should be given priority and no haphazard decision be made which slows down the process of rehabilitation of lakhs of people who wants to go back to their home soon.