Government of Telangana recently lanched farmer centric scheme called as Rythu Bandhu scheme. It aims to lift farmers from their financial plight and helping them to not fall in debt trap again.

This scheme  will help farmers in following ways:

Wealthy agricultural labours are not allowed for this scheme.

International Day of Peace is observed each year around the world on 21 September. UN General Assembly has declared this day as to to strengthening the ideals of peace,among all nations and peoples. 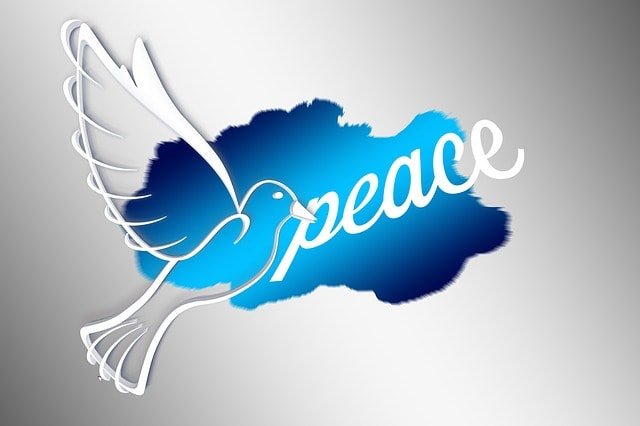 India and Bangladesh has jointly inaugurated Product Pipeline Project through video conferencing. It will connect the  130 km  stretch of India Bangladesh from Siliguri in West bengal(India) and Parbatipur in Dinajpur district (Bangladesh).

Agartala, the capital of Tripura, India’s north east state has got space technology incubation centre by Indian space agency ISRO. It was unveiled from Bengaluru in Karnataka.

“The ISRO Space Technology Incubation Centre opened at the National Institute of Technology (NIT) at Agartala will incubate startups to build applications and products, along with the industry, that can be used in future space missions,” Indian Space Research Organisation (ISRO) Chairman K. Sivan said on the occasion.

A ‘Star Rating program’ for industries to check air pollution has been launched by Odisha Government.

In an effort to reduce pollution this much ambitious program has been launched.Considered as first of its kind initiative to catrgorise the industries in five different star rating system starting from one star to five stars.

The methodology for the awards was evolved in consultation with UNICEF and Administrative Staff College of India (ASCI), which were the Implementation and Technical partners for the awards. 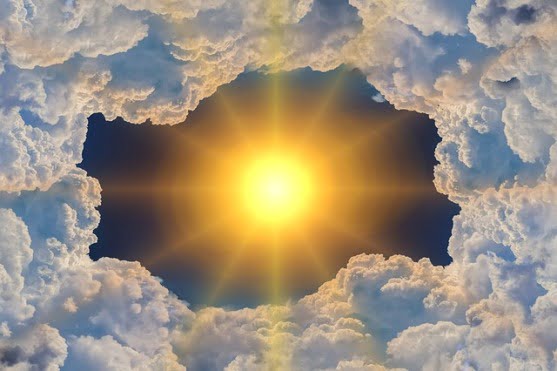 It is also known as World Ozone day. Theme of 2018 is  Keep Cool and Carry On: The Montreal Protocol.

Montreal Protocol – is an international treaty designed to protect the ozone layer by systematically phase out the substances that depletes the Ozone layer.

Typhoon Jebi hit Japan. Its been said that it is the worst hit Typhoon in the last 25 years of Japan’s History.

After Scorching Summer  Typhoon Jebi has disturbed the life in Japan to a great extent. Violent Wind and heavy rain was all over the place.

Both the satellites belongs to UK-based Surrey Satellite Technology Limited (SSTL). It has the contract with the financial arm of ISRO, Antrix Corporation Ltd.

PSLV launch vehicle consists of four stages, each of which is a self-contained vehicle capable of functioning independently with own propulsion systems.

Public Interest Litigation (PIL) and Judicial Activism | What is Litigation