According to the Surrogacy Regulation Bill 2016, couples should fulfill following criteria before opting for Surrogacy.

Married couples meeting above criteria can opt for surrogacy

It also bans commercial surrogacy therefore only close relatives of the couple can be the surrogate woman, thereby allowing altruistic surrogacy.

Surrogacy Regulation Bill 2016 also contains a provision for imprisonment up to 10 years along with a hefty fine in order to curb exploitation of surrogate mothers, unethical practices, trafficking of women for surrogacy and abandonment of children born out of surrogacy.

LGBT persons — are denied the option of having a child through surrogacy, as per the new draft law.

Other Highlights of the Bill are: 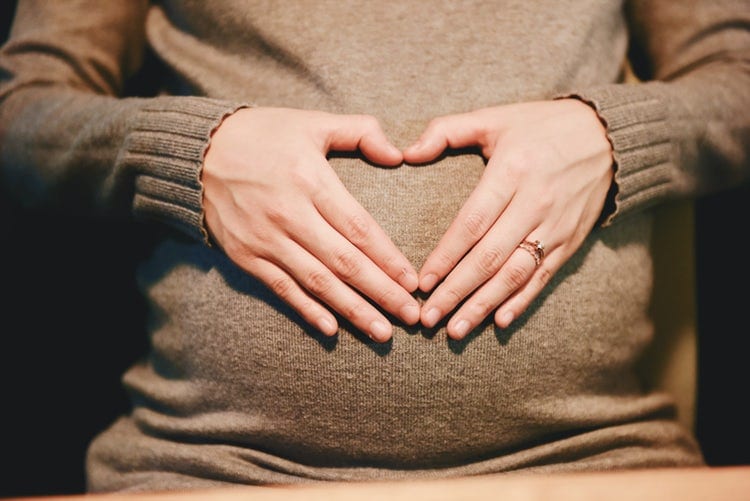 What is the eligibility of the surrogate mother

To obtain a certificate of eligibility from the appropriate authority, the surrogate mother should fulfill following criteria:

Where the bill lacks in its drafting

As we know that inter-caste and inter-faith couples in India are often not supported by their families for breaking the norms set by the society in which they live..

The bill must include same-sex couples, single parents, transgender persons and families with different units as this is their only option to have a children of their own.

The bill doesn’t talks about what is the time period under which the eligibility certificate for surrogacy will be provided by the concerned authorities.

The bill don’t talks about the process of appeal In case the application gets rejected.

Banning commercial surrogacy has its own drawbacks too. Like in the case of organ donation, wherein ‘strangers’ were dressed up as ‘near relatives’. Same can happen in altruistic surrogacy too.